Eugene Edwards of Langhorne fought in the 9th Infantry Division, which fought in North Africa, Italy, France and Germany 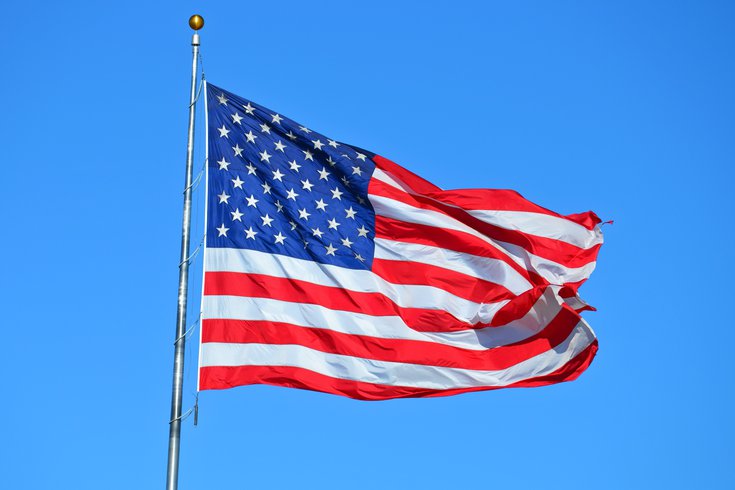 A centenarian and veteran who served with the U.S. Army through the entirety of World War II died last week just hours after a parade was held in honor of his 102nd birthday.

Eugene "Gene" Edwards died on Sunday, Feb. 27 at the St. Mary Medical Center in Langhorne, where he grew up and remained through his adult life, just hours after the parade came by his home on National Avenue, where he watched from a wheelchair in his driveway.

Langhorne residents remembered him as a quiet but funny and deeply religious man. He reportedly found his faith while in the military. Edwards believed he survived World War II, a conflict which killed over 400,000 Americans, due to his practice of daily prayer.

"Dad was very proud of his service but he never talked about anything," said Edwards' son Dale told the Courier Times. "Those were painful memories."

The unit Edwards served with, the 9th Infantry Division, suffered greatly during the war. It had the second highest casualty rate of the 91 divisions that served with over 23,000 injuries and deaths.

Edwards was born in Western Pennsylvania in 1920 and moved to Langhorne at age 8, just one year before the Great Depression hit. He dropped out of school in the eighth grade to support his family.

Edwards joined the military in October 1941, just a few weeks before the U.S. entered World War II. He was at basic training in Fort Benning, Georgia when the Japanese attacked Pearl Harbor in December 1941.

His first day of combat was in the Kasserine Pass in Tunisia where he narrowly missed being shot down by a German fighter pilot before his unit even got to set up camp.

Edwards' division was involved in at least two important amphibious invasions, one in Sicily and another in Normandy, and eventually made it to Germany, where it remained until the end of the war.

Edwards received a number of medals for his service including one presented to him by General Dwight Eisenhower, who would later become president.

Although 16 million American served during World War II, there aren't many of them left today. Just 240,000 veterans of the conflict are still alive, which is just over 1% of those who fought.

When Edwards returned to Langhorne, he worked as a heavy machine operator at the James D. Langhorne Construction Company.

His last wish was to be buried with his wife Anna at the Middletown Friends Quaker Meeting House. Edwards is survived by his son, two grandchildren and five great-grandchildren.