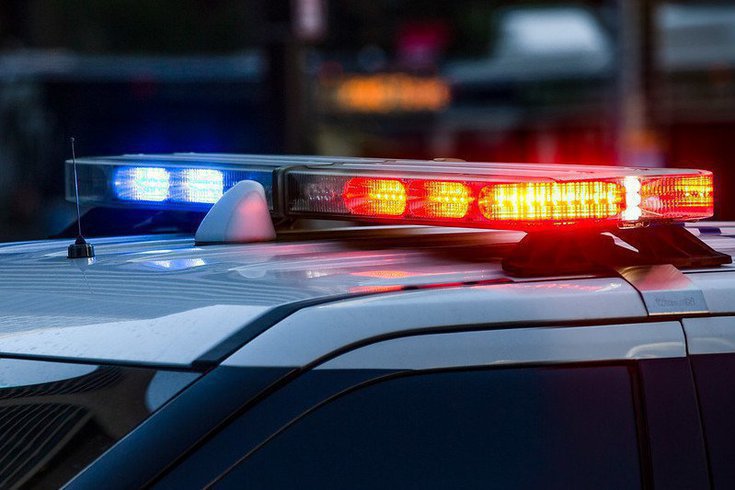 The cause of a deadly crash at the Egg Harbor Toll Plaza on Sunday night remains under investigation. Three people, including a 14-year-old girl, were killed in the collision.

Three people were killed and two others injured in a fiery crash Sunday night on the Atlantic City Expressway, where a car struck the Egg Harbor Toll Plaza and burst into flames, officials said.

The crash happened shortly after 9 p.m., when a Honda traveling eastbound with four occupants rammed into the plaza near mile marker 17.6 in Hamilton Township, according to authorities.

The fourth occupant, a 12-year-old girl who was not identified, was hospitalized with moderate, non-life-threatening injuries.

The crash forced the closure of the eastbound lanes of the Atlantic City Expressway for nearly seven hours as traffic was detoured around the scene and diverted at the Hammonton exit.

The Egg Harbor Toll Plaza was the site of another deadly crash in 2015 that claimed the life of 39-year-old Joseph Crawford, who had been commuting to his job at the Parx Casino in Bensalem.

The cause of Sunday night's crash remains under investigation.