Man arrested for shoplifting in Pennsylvania turns out to be wanted for homicide in Texas, police say

Joseph Tedder, 22, is accused of fleeing Austin in November after a deadly drug-related shooting 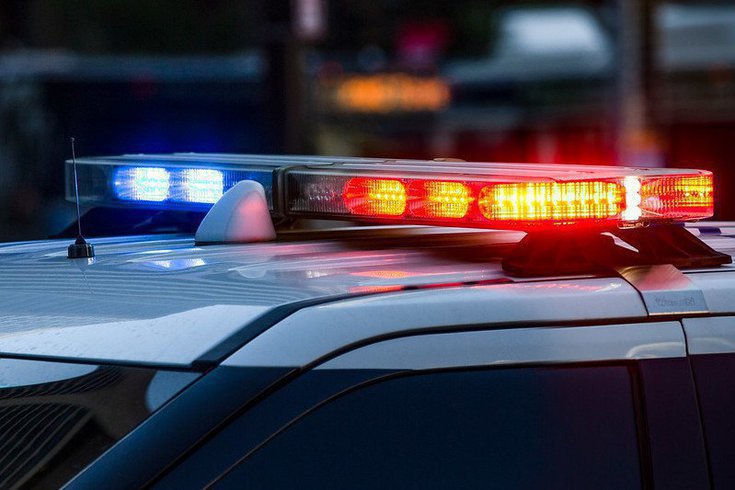 Authorities in Pittsburgh arrested 22-year-old Joseph Tedder on Wednesday in connection with an alleged shoplifting incident at a Dollar Tree store. Investigators later learned that Tedder is wanted in connection with a drug-related homicide in Austin, Texas in early November.

A former employee of a Dollar Tree store in Pittsburgh has been linked to an unsolved murder in Texas after authorities responded to a report that he was caught shoplifting at the discount store this week.

Pittsburgh police responded to the Dollar Tree in the city's Marshall-Shadeland neighborhood around 7:30 p.m. Wednesday. The store had called authorities to say that 22-year-old Joseph C. Tedder allegedly had stolen from the business, which planned to fire him and wanted backup to ensure that the situation did not get out of control.

Investigators soon learned that Tedder, who is originally from Kansas, had been wanted in Texas for an alleged connection to a November homicide in Austin.

The Allegheny County Sheriff's Office learned that Tedder was allegedly involved in a deadly shooting connected to a drug deal gone wrong.

Shoplifting Employee Turns Out to Be Alleged Homicide Suspect from Texas, https://bit.ly/3J9iPLY

In early November, Tedder allegedly went with two other men to an Austin apartment building where he had planned to sell drugs to someone. The two other men remained in the vehicle while Tedder went into the apartment. Gunshots were heard shortly after Tedder entered the building, and when the two other men went to investigate what happened, they found a man who had been fatally shot in the stairwell.

Once Pittsburgh police learned of Tedder's possible connection to the homicide, they teamed up with the sheriff's office to locate him. They tracked his vehicle to an address along the 3300 block of Brighton Road, where they believed Tedder had been staying with his brother. He was taken into custody at the property without incident, police said.

Tedder was taken to the Allegheny County Jail, where he was held on the warrant from Austin and is awaiting arraignment on the shoplifting charges, in addition to fugitive from justice charges for allegedly fleeing Texas.