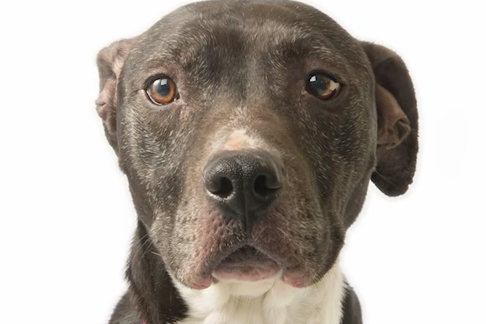 ACCT Philly, the city's primary homeless animal care and control center, is launching a new campaign to help the approximately 9,000 dogs that pass through its shelter each year.

RELATED: 'Depressed' dog that stared at wall after rejection rescued

The campaign – which encourages people to donate, spread the word and/or adopt a furry friend – shines a light on the organization's need through a heartbreakingly touching video featuring some of the city's most eligible four-legged companions.

According to the video, ACCT relies heavily on donations. Only about a third of the animals that enter its shelter leave the same year.

The ACCTion Pack team (yes, that includes some doggies) will be at the Broad Street Run on May 1.