When should kids be told they're adopted? Study with Drexel ties challenges norm 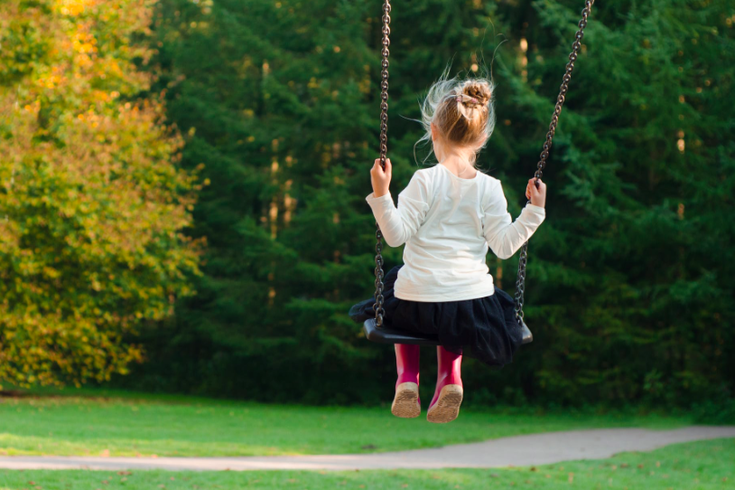 Adopted children who aren't told of their status until later in life face greater levels or distress as adults, according to a collaborative research study with help from Drexel University scholar Ebony White.

When is the best time for parents to tell their child that he or she has been adopted?

Sooner than previously thought, according to a new study out of Drexel University.

Findings from the research published in the Journal of Family Issues suggest that "late discovery adoptees" tend to suffer from greater emotional distress than those who are told very early in life. They also reported having lower overall life satisfaction.

Drexel researcher Ebony White, of the College of Nursing and Health Professions, teamed up with Montclair State University researcher Amanda Baden and several other authors to investigate the correlation between later life stress and when individuals were told they were adopted.

The mixed-method study relied on a survey called the Kessler Distress Inventory, the World Health Organization Quality of Life Scale – BREF, open-ended narrative prompts and demographic items. A total of 254 adult adoptees were included in the study.

White and her colleagues found that distress levels later in life rise with the corresponding delay in when children were told they were adopted.

Decades of research has suggested that parents were best advised to have a conversation with their adopted children between the ages of 4-13, or even after childhood. The findings suggest that the younger children are told, the better they are able to cope with their status as they develop and mature.

Many of the authors who led the study were themselves "late discovery adoptees" who sought to better understand the effects of that upbringing.

White, who was not adopted, told the Drexel University News blog she was shocked by the amount of secrecy that surrounds adoption and the level of betrayal many adoptees feel when they are told later in life.

"Our findings really emphasize how secrecy and lies in adoption become corrosive to those involved," White said.