Snap buys drone startup as it continues push into hardware 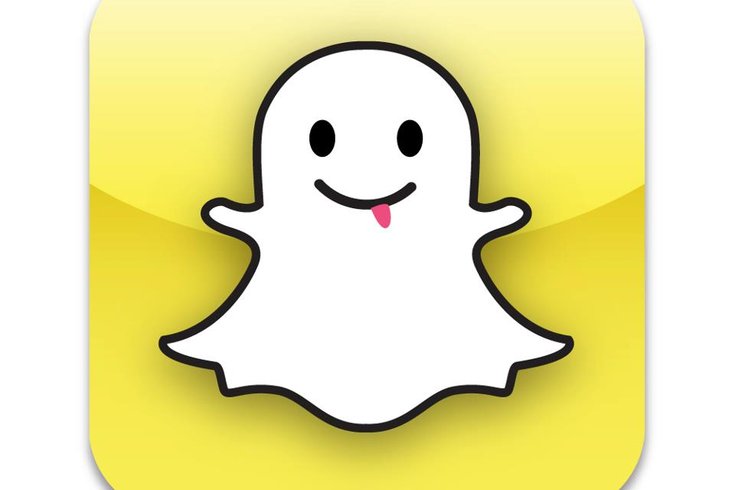 The maker of Snapchat developing drones?

It would appear so, particularly if the company has acquired a small drone startup in its own backyard, as was reported by Buzzfeed on Friday.

Snap, which released the popular app Snapchat in 2011, spent less than $1 million to buy Ctrl Me Robotics and some of its assets and equipment, according to the report.

For good measure, the company also brought on Ctrl Me Robotics founder Simon Saito Nielsen, who reportedly approached Snap about a possible deal.

A website listed on the company's Facebook page is down, and its social media pages stopped posting last fall. Both Snap and Ctrl Me Robotics were headquartered in Venice, a beachfront neighborhood in Los Angeles.

Although Snap is best known for Snapchat, which sends messages that disappear after seconds, the developer first sparked rumors of its interest in drones or some other type of hardware with Spectacles, a "smart" sunglasses product with a built-in camera that the company recently said brought in over $8 million in revenue.

In February, the New York Times reported that the company had in fact worked on a drone, further proof of an effort to reposition itself as a modern-day camera company. A drone could allow Snap's users to capture overhead images or videos and feed that visual data to the company, the report stated.

Evan Spiegel, Snap's chief executive, has also been vocal about his company's ambitions.

"We're at the beginning of what cameras can do," Spiegel said in a video for investors posted in February.

Nielsen founded Ctrl Me Robotics in 2013 to provide capture tools for aerial footage for movie studios using third-party drones and custom-built solutions, according to the report. The company raised a small amount of seed funding from investors in 2014, but never gained traction.

It remains unclear if it ever started developing its own unmanned aircraft.