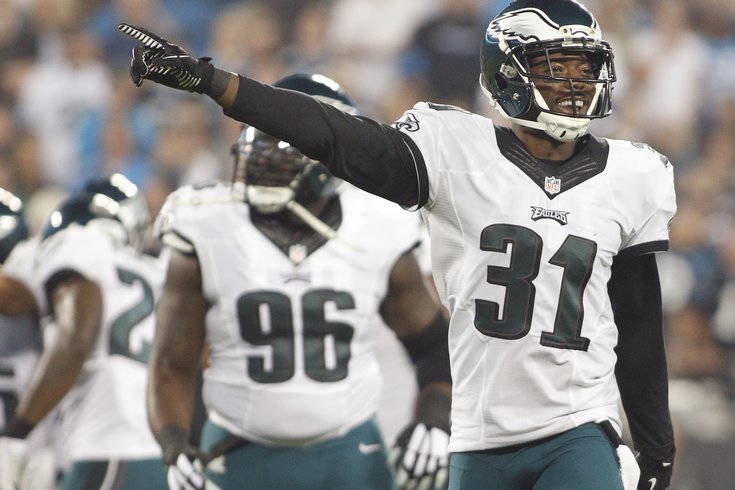 Which way to Miami?

Alvin Keels of Paramount Sports and Entertainment, the firm that represents Byron Maxwell, has tweeted that the Miami Dolphins' staff has cleared Maxwell.

Maxwell cleared by Dolphins staff and ready to roll!

This will clear the way for the Eagles' reported trade of Maxwell and Kiko Alonso to Miami to finalize.

According to Jeff Darlington of NFL Network (who formerly covered the Dolphins), the trade compensation is as follows:

Les Bowen of the Daily News confirmed Keels' announcement, and is reporting that the terms of the trade will not change.

I have confirmed what Maxwell's agent tweeted: Trade will go forward as planned, no changes, Maxwell shoulder OK.

If indeed the terms of the trade as reported by Darlington are correct, that is an absolutely tremendous deal for the Eagles.