Ahh Montreal, you're not so far away at all

Who knew that a flight to Canada's famed city takes the same amount of time as a drive to AC? 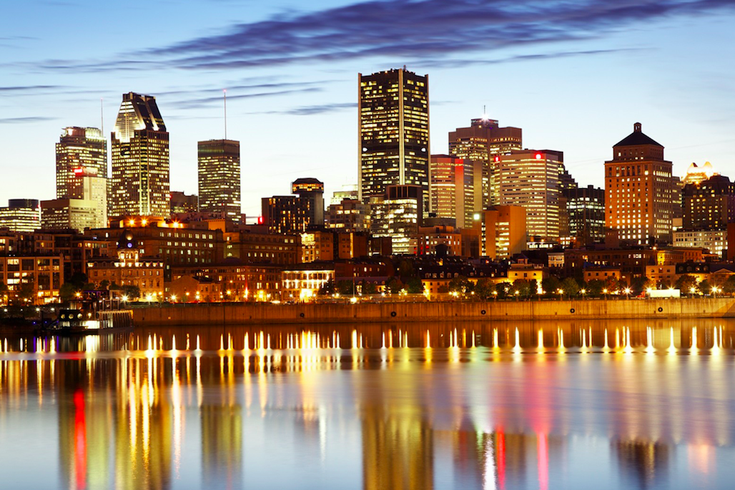 The skyline of downtown Montreal at dusk.

People love to call Canada’s second-largest metropolis a little slice of Europe, but that’s grossly underselling the bilingual heart of Quebec. Daily departures to Montreal-Pierre Elliott Trudeau run multiple times a day and will have you in the city’s center in approximately the same amount of time it takes to get to Atlantic City.

Navigating the City: Inspired by the metro in Paris, Montreal’s underground subway system is a particularly appealing way to get around. Each station is outfitted in its own unique design scheme, adding novelty to those who are used to drab and drippy waiting areas. While the metro might be the way to go during the city’s chilly winter season, in the spring and summer visitors can head to a BIXI bike share hub and pedal their way around town. 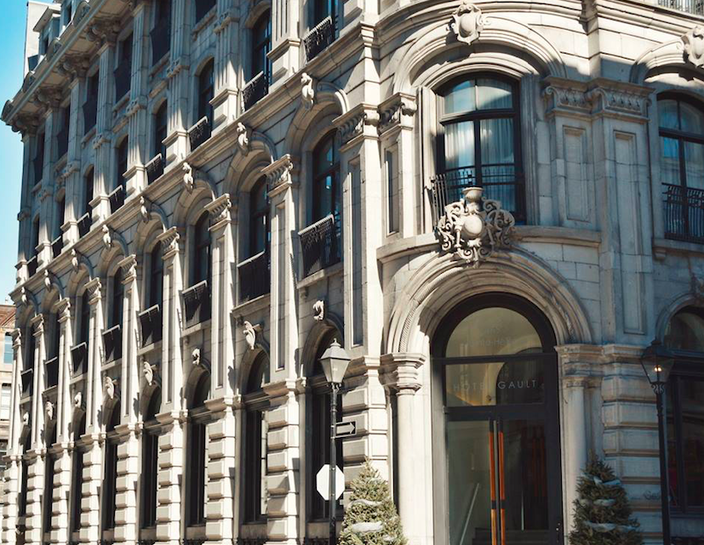 Where to stay: The exterior of Hotel Gault in Old Montreal might be all 19th-century splendor, but inside, the rooms at this boutique hotel are all about industrial chic. The converted textile building keeps things cozy with just 30 reasonably priced rooms. 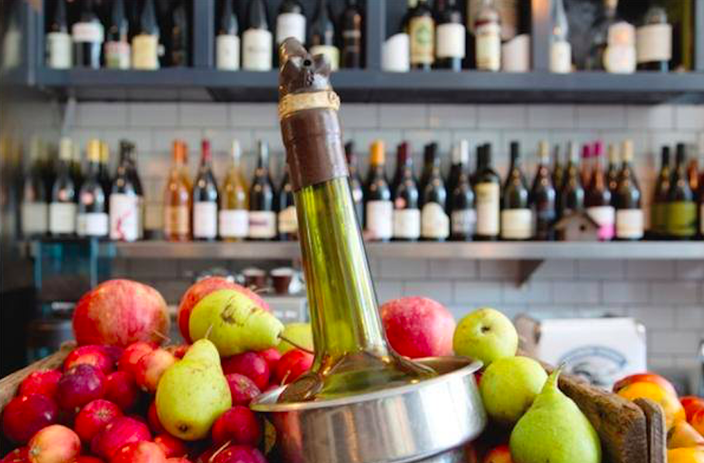 Where to Eat: For those accustomed to the typical East Coast Jewish deli, Montreal presents a whole new world of meaty sandwiches and schmeared bagel options. Folks line up for smoked meat (i.e. brisket) sandwiches at Wilensky’s and St. Viateur turns out slightly sweet and petite wood-fired bagels. Joe Beef is perhaps the most well known of Montreal’s new school of dining, but if you can’t score a reservation, head over to Le Vin Papillon, an indoor-outdoor wine bar that specializes in off-the-beaten-path pours and chalkboard menu of shareable plates. 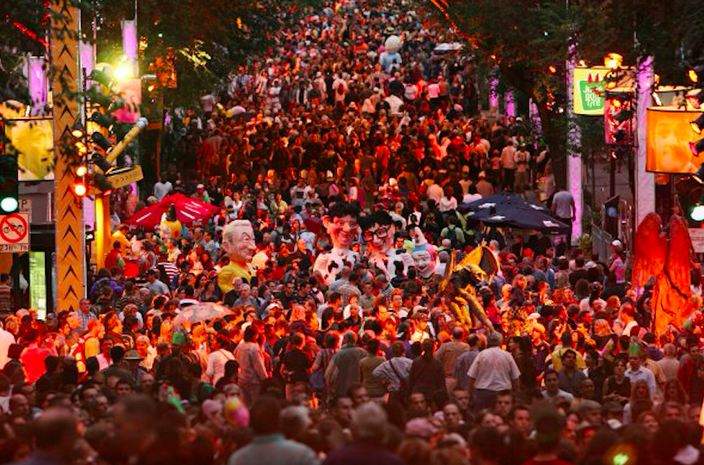 Can’t Miss: For two weeks in July, Montreal’s "Just For Laughs" festival brings in some of the top comedic talent in North America. Fortunately for those who aren’t planning a summer visit, the festival books big names year-round. This year, everyone from Marc Maron to David Sedaris are on the roster.