Allegations of North Penn nude photo 'Dropbox' Folder not the first in U.S. 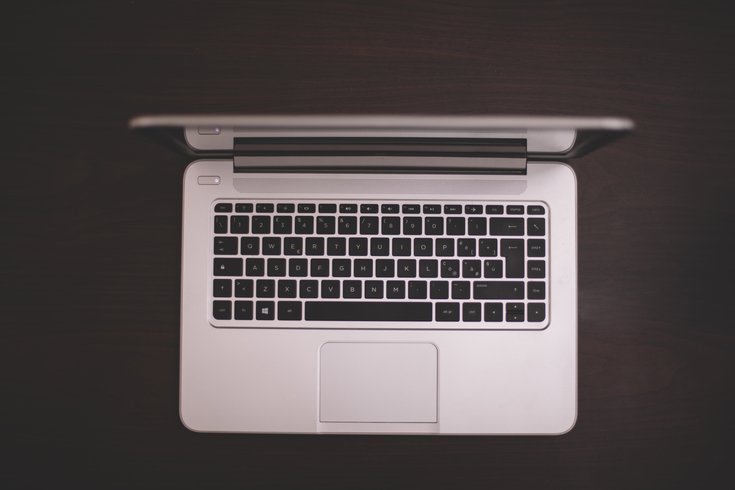 The news that Towamencin Township police and the Montgomery County District Attorney's office are currently investigating allegations of boys at North Penn High School storing nude photographs of female classmates on a Dropbox folder may come as a shock to fellow students, their parents, and educators.

However, if the allegations are true, it won't be the first time an incident like this has occurred in the United States. In fact, there have been several similar cases around the country that have happened in the past year.

In May 2014, police in Fairfax County, Virginia began investigating potential child pornography charges regarding dozens of nude photographs of girls at McLean High School that were being stored by boys in a Dropbox folder. A report from The Washington Post in November said that two of the boys involved in the operation were sentenced to two days in youth jail and community service.

In February, a Dropbox folder containing 75 nude photos of girls at Hough High and Bailey Middle schools in Charlotte, North Carolina was investigated by police. Some of the photos were of girls as young as 14-years-old. The folder was a part of a game played by male students, referred to as Pokemon.

This past month, a similar Dropbox folder was discovered by police at Miramonte High School in San Francisco after a student journalist brought the issue to light. The folder, which contained over 650 nude photos of female classmates, was removed by Dropbox at the request of police.

In all three states, like Pennsylvania, the incidents have or would fall under state child pornography laws. According to Dropbox's terms and conditions, you may not use the service to share "materials that are unlawfully pornographic or indecent."