Byron McDonald was arrested at an airport hotel; he had attempted to flee with the boy after allegedly shooting the two women 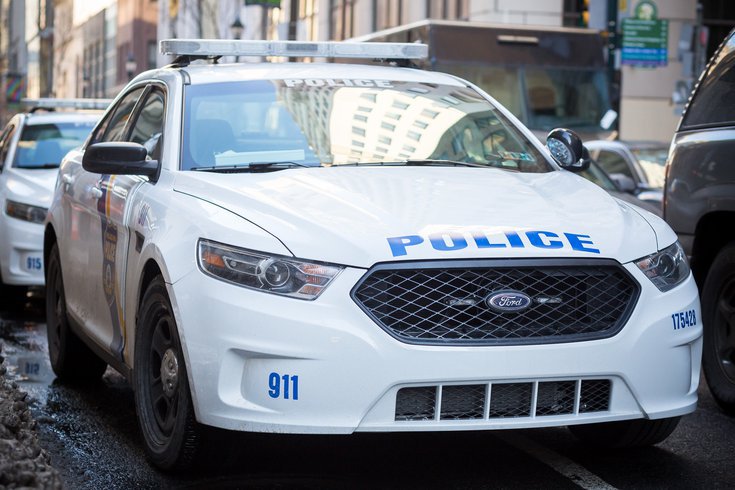 Byron McDondald, 27, of Philadelphia, is charged with homicide in the deaths of 50-year-old Tamara Aikens and 25-year-old Morgan Braxton.

The Philadelphia man who took off with his young son earlier this month, resulting in authorities issuing an Amber Alert, has been charged with homicide in the deaths of two women: the boy's mother and grandmother.

Byron McDonald, 27, was arrested April 12 at the Aloft Hotel near Philadelphia International Airport, after police received a tip in connection with the Amber Alert.

The Malibu was registered to 25-year-old Morgan Braxton, the daughter of Aiken and the mother of McDonald's son. A missing person report for Braxton had been filed with police on April 11.

The next day, one of Braxton's relatives told police she feared for the woman's safety because of her relationship with McDonald. Braxton had not been answering the door to her home, police said. 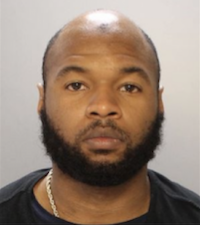 When authorities entered Braxton's home on the 4200 block of North Eighth Street, she was found dead with gunshot wounds to her head. That's when the Amber Alert was issued and police received information about Braxton's car being parked near the Aloft Hotel, where her credit card had been used to obtain a room for McDonald and his mother, prosecutors said.

A SWAT Unit and members of the city's Homicide Fugitive Squad were able to safely take custody of the child and arrested McDonald on drug charges and endangering the welfare of child.

"Our hearts are broken for the toddler who lost his mother and grandmother to such unspeakable horror," Philadelphia District Attorney Larry Krasner said. "What this child needs right now is beyond the scope of the criminal justice system to deliver in a courtroom. We as a city, as a community, owe a collective responsibility to the children most traumatized by violence. It is on all of us to make sure this child, and all children touched by violence are not defined by the worst day of their young lives."