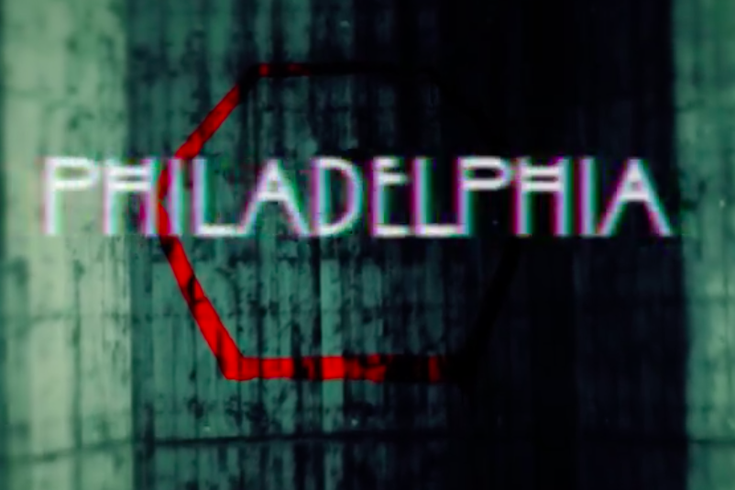 With less than a month to go before the season seven premiere of "American Horror Story: Cult," die-hard fans could be in for a spectacle on Friday when the Maniacal Mystery Bus rolls into Philadelphia.

An elaborate series of clown-themed teasers for the upcoming season have been hard to decipher, but we do know that creator Ryan Murphy plans to take the anthology into the world of the 2016 presidential election. That connection won't be literal, but executive producer Alexis Martin Woodall told TV Guide the underlying theme will be American paranoia.

On Thursday, publicity for the FX series kicked into a new gear. The interactive "AHS: Cult" website signaled the beginning of a Maniacal Mystery Bus tour that will stop in cities around the country, beginning with Philadelphia on Friday, Aug. 11.

When you click "Unite" at the bottom left of the site, several messages say that "AHS secrets will be revealed" at Dilworth Park at 7 p.m.

The site also has a link for "unlocked content," which cuts to an excerpt from a script.

A crumpet full of HOLES sits on top of a bed of endive.

Blood seeping through the holes in the pastry. In the endive, little sausage-shaped “things” are REVEALED to be severed fingers — pinkies to be exact.

[BLANK] recoils from the image… [BLANK] hyperventilates as she lurches back. Her hand grabbing the dome and covering the offending plate. She reaches for her glass of wine, but misses, KNOCKING it off the table.

What happens Friday night really is a mystery, considering Philadelphia is the first stop on the bus tour. As some have already pointed out, Philly fans will be expecting something better than HBO's "Game of Thrones" dragon flyover last year. Bring free swag, FX.