Show to end after its 15th season concludes in 2016 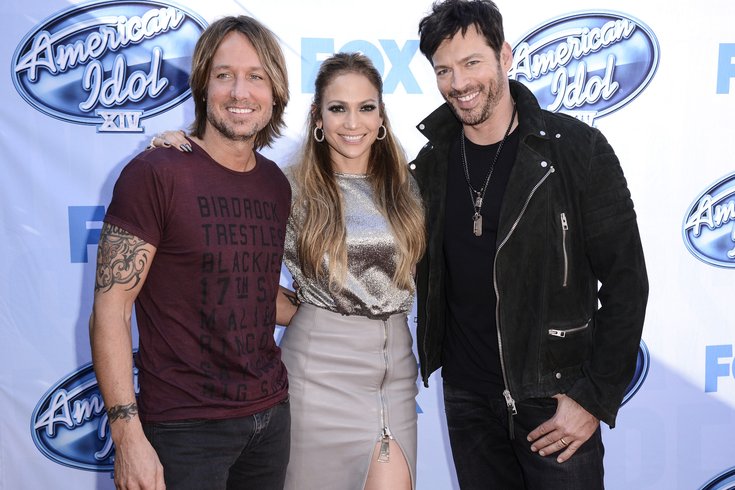 After a steady decline in ratings, FOX has announced that reality singing competition, "American Idol," will end after its 15th season concludes in 2016.

"American Idol," which began in 2002, gives hopeful singers a chance to win a recording contract. Judges give critiques of the performances, and viewers vote each week for their favorites.

"A season-long celebratory event, AMERICAN IDOL XV will feature host Ryan Seacrest and judges Jennifer Lopez, Keith Urban and Harry Connick, Jr., as they search for the final IDOL superstar and pay tribute to the past 14 seasons of amazingly talented contestants and the millions of fans who tweeted, texted and championed their IDOLs," FOX said in a release.

Just announced! @AmericanIdol will begin its 15th – and FINAL – season this JAN on @FOXTV​! http://t.co/DLJmi9U3Ff pic.twitter.com/KQffQPjMvn

Kelly Clarkson was the first artist to win "American Idol." The show also launched the careers of singers like Carrie Underwood and Jennifer Hudson.

So American Idol will be on for one final season? I didn't even realize it was still on the air. #Upfronts2015

it's funny how people only care about American Idol, now that they know it's getting cancelled. i'm sad that a show like that is ending...

"Oh no, American Idol is ending? What singing competition show will I watch now?" Said no one. #AmericanIdol

American Idol being canceled after next season bothers me, what an end of an era