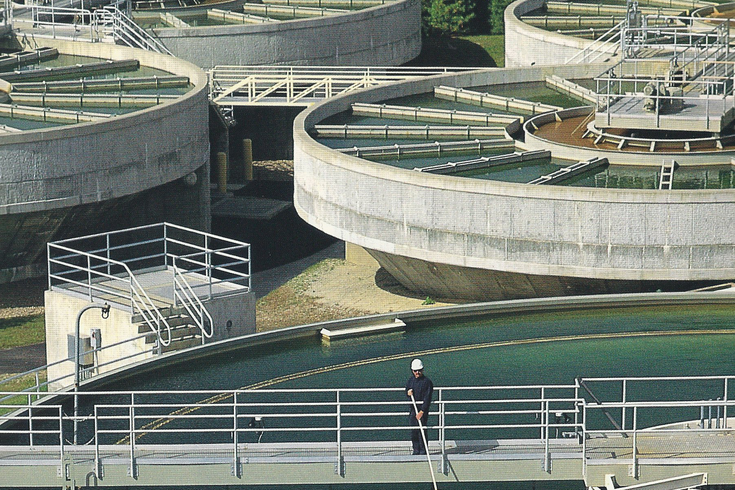 American Water Works could become the latest company to relocate employees to Camden.

American Water Works is becoming the latest company to use tax incentives to relocate to Camden.

The New Jersey Economic Development Authority approved a deal Tuesday providing the Voorhees-based water utility $164 million in tax credits over 10 years to relocate to construct a 250,000 square-foot headquarters in Camden, according to NJBiz.com.

The tax breaks are made available thanks to a 2013 state law that increased incentives for companies moving to Camden.

Volunteers of America Delaware Valley, Subaru of America, Cooper Health System, Holtec International, Lockheed Martin and the Philadelphia 76ers are among the employers who have received tax incentives to relocate employees to Camden, according to the Philadelphia Business Journal.

Check back later for more on this developing story.