The railroad service is hosting a sale ahead of Labor Day 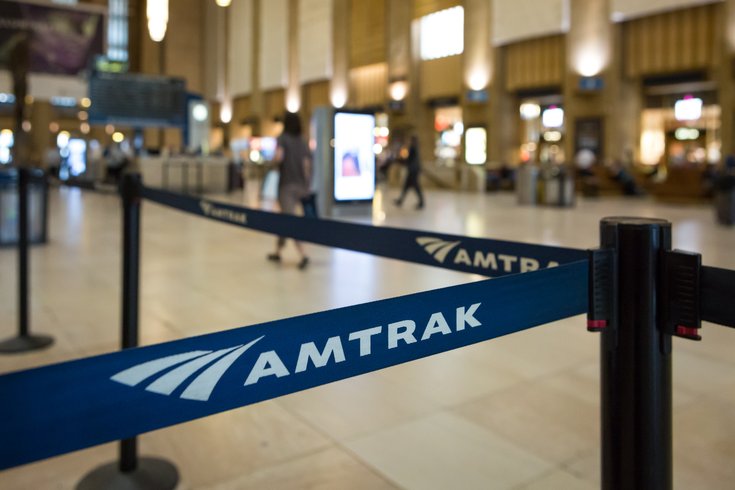 Hard to believe but we've almost reached the end of summer. Those looking to close out the season with a last-minute vacation may want to take advantage of an early Labor Day deal.

On Friday, Aug. 16, and Saturday, Aug. 17, customers can purchase half-off tickets for travel dates between Sunday, Sept. 1, and Monday, Sept. 30.

The low prices are for one-way tickets, so while you may have to shell out some money for your trip to or from, you'll at least save some cash.

Below are the discounted prices available during Amtrak's September sale.