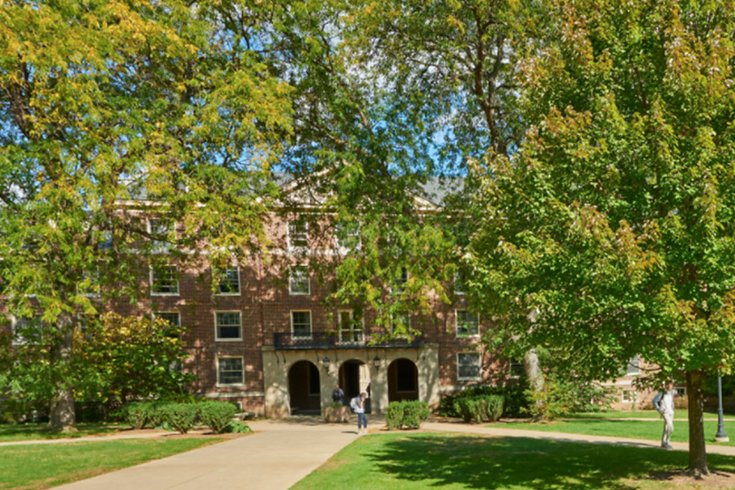 Authorities with the Pennsylvania Game Commission are investigating a disturbing pattern of small animals killed on the campus of Penn State University over the last month.

Four animal carcasses, two rabbits and two squirrels, have been found on campus with X-acto knives lodged into their torsos, according to the Centre Daily Times. The first incident was reported Aug. 10 and the most recent discovery came on Tuesday.

Wildlife Conservation Officer Mike Steingraber told the newspaper the four carcasses were among several other animals found mutilated on university grounds. The mutilated animals were likely mauled by other wildlife, he said, but the four instances involving X-acto knives were clearly carried out by at least one person.

In each of those cases, the X-acto knife was mounted to the skewer of a shish kebob, Steingraber said.

A game commission spokesperson contacted Thursday said the investigation remains open, but no additional information is available at this time.

Those responsible for the killings could face charges including unlawful taking or possession of game and cruelty to wildlife.