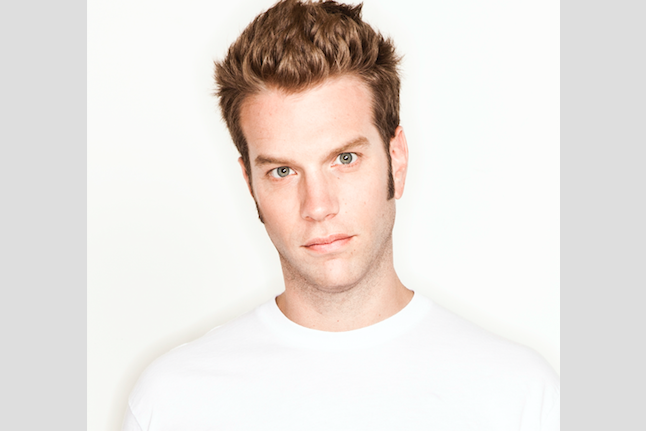 If comedy has a credo, it’s “funny is funny.”

Meaning that if something is genuinely laugh-provoking, then the subject is irrelevant, and absolutely nothing should be considered off-limits.

But is that a tenable position to take in this age of political correctness run amok? Well, for all but one working stand-up artist, the answer is probably “no.” And then there is Anthony Jeselnik.

It says here that Jeselnik, a 39-year-old Pittsburgh native, is unequivocally the greatest comic on the boards today—despite a stylistic blueprint that flies in the face of accepted logic, not just within the realm of the comedy universe, but society in general. After all, it is commonly accepted among humankind that whether on a stage or in a corner bar, there are some things that you just don’t mock. These include—but aren’t limited to—domestic abuse, cancer, dead children and rape. But Jeselnik, who, tomorrow night, headlines a sold-out show at Borgata Hotel Casino & Spa, is brilliant enough to make these and similar topics hilarious.

He accomplishes this ostensibly impossible task through impressive intelligence. He is not satisfied with taking the lazy way out, simply provoking a reaction by mentioning such topics. Instead, he delivers—with impeccable timing and a somewhat haughty persona—jokes that never wind up where you expect then to land.

One example is the bit in which he describes a game of Hide-And-Seek kids in his neighborhood had recently played. According to Jeselnik, one child decided to hide in an abandoned refrigerator, which resulted in people being distraught over the boy’s accidental death.

A cringe-worthy premise to be sure. But then he proclaims he has no problem with what transpired, noting that it is rare when “a kid dies a winner.”

“My mom should have been on one of the planes that crashed on 9/11…I think.”

“The past two years, I’ve been looking for my ex-girlfriend’s killer…but no one will do it.”

“I got a kid in Africa that I feed, that I clothe, that I school, that I inoculate for 75 cents a day. Which is practically nothing…compared to what it cost to send him there.”

“My great-grandmother threw herself in front of a bus. Police tried to call it a suicide, but the family knew…she was just trying to stop civil rights.”

To be sure, this material is not for the more, shall we say, socially sensitive among us. Anthony Jeselnik is nothing, if not the PC crowd’s worst nightmare. But that is their problem, not Jeselnik’s. My only issue with him are the sore ribs I experience each time I watch him on video or hear him on one of the Sirius/XM comedy channels.

And no one is funnier than Anthony Jeselnik.

I don’t recall the last weekend in February ever being inherently hilarious here in the old Del Val, but that certainly isn’t the case this weekend, as the region will experience a virtual standup comedy invasion.