A specialized brain cell could be a root cause of OCD and anxiety, especially in women

Could anxiety disorders be linked to development in the womb? 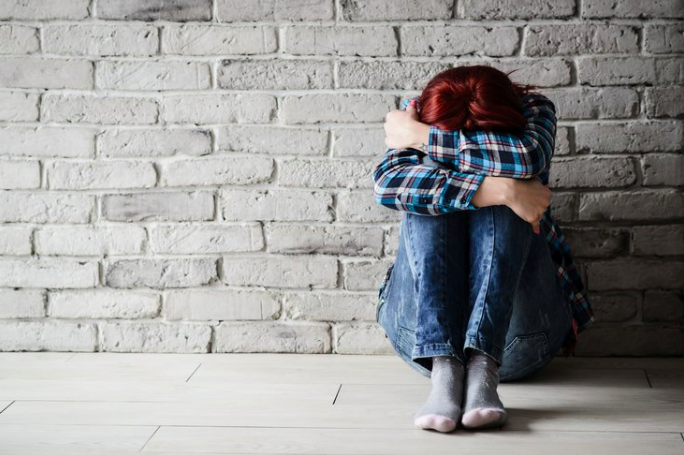 A cell type critical during human development in the womb could be linked to later symptoms of anxiety and Obsessive Compulsive Disorder, according to researchers from the University of Utah.

Anxiety disorders affect more than 40 million adults in the United States, making them the most common mental illness in the country.

Women, in particular, are at greater risk for anxiety and associated conditions such as Obsessive Compulsive Disorder.

The underlying causes of these disorders are still not very well understood, but new research suggests a specific type of brain cell may be responsible for certain behaviors common, Medical Xpress reported.

Scientists from the University of Utah have identified a potentially linked type of cell that plays a critical role during development in the womb. Lower levels of this cell type may play a role in the eventual onset of anxiety disorders.

The researchers looked specifically at a subset of microglia, a cell that helps wire together brain structures and neural circuitry. This subset, called Hoxb8-lineage microglia, accounts for about 30% of all microglia in the brain.

In a series of tests on mice, it was found that those who had Hoxb8-lineage microglia disabled showed excessive grooming behavior. The authors noted the similarity to trichotillomania, a condition that causes people to compulsively pull out their hair.

The findings were not only more noticeable in female mice, but ebbed and flowed when scientists adjusted the female sex hormones in both the female and male mice.

Curiously, the results of the study were not necessarily what the research team expected.

"Researchers have long suspected that microglia have a role in anxiety and neuropsychological disorders in humans because this cell type can release substances that may harm neurons," lead author Dimitri Traenkner said. "So, we were surprised to find that microglia actually protect from anxiety, they don't cause it."

The study published in Cell Reports may form the basis of a new approach to developing drugs for those with anxiety disorders.