A single apple has a whopping 100 million bacteria 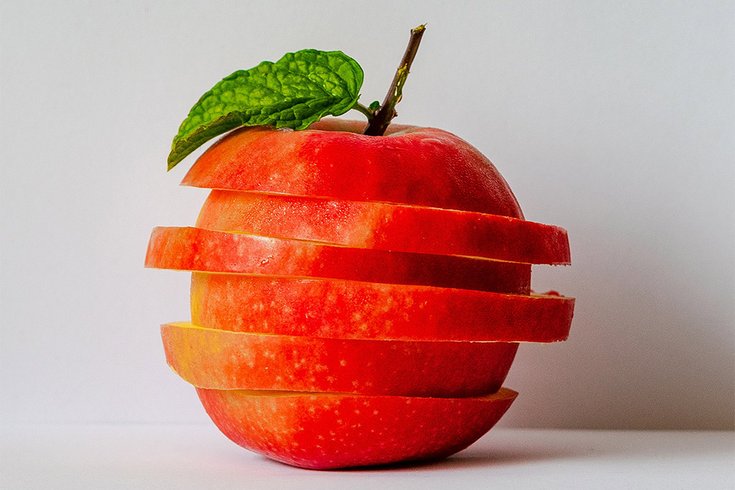 Photo by John Finkelstein /from Pexels

A single apple contains as many as 100 million bacteria cells, researchers found.

A single, eight-and-a-half ounce apple may have 100 million bacteria cells, according to Austrian researchers.

To be fair, about 90 percent of that amount is in the seeds.

But that still leaves 10 million healthy, diverse bacteria to populate the human gut, according to scientists at Graz University of Technology in Austria. Their research, which compared store-bought and freshly-picked organic apples, was published Wednesday in the Frontiers in Microbiology journal.

The real prize is the organic variety, whose bacterial composition differed from conventionally managed apples. Organic apples, the study found, had a wider amount of different types of bacteria, suggesting they are healthier.

People have varying amounts and types of bacteria in the stomach and intestines, known as the microbiome. That bacteria has been closely linked to general health and some illnesses, with a wider variety thought to be an indicator of good health.