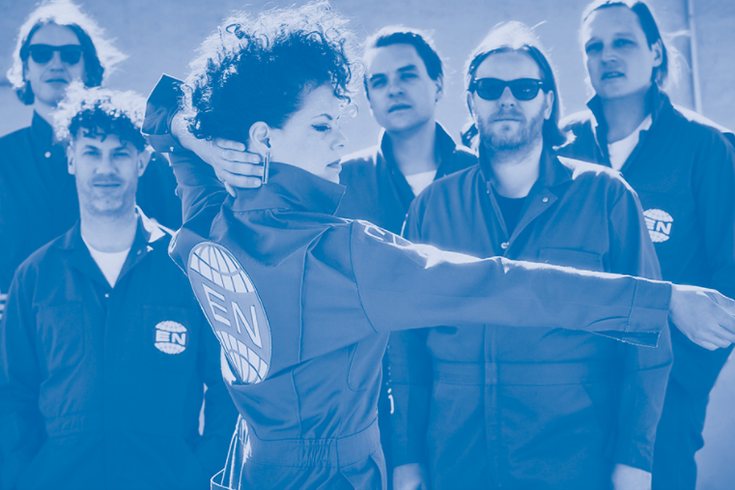 “People today have to have everything and they want it immediately,” said Richard Reed Parry.

Be careful what you say when you’re standing in line ordering a drink. You never know who is standing behind you.

The day after a recent Arcade Fire show in Los Angeles, a fan complained about the band.

“She was standing right in front of me and said that she didn’t like our show and wasn’t crazy about what we were doing,” multi-instrumentalist Richard Reed Parry recently told PhillyVoice before the band won over the Wells Fargo Center in South Philly last night.

“She said that she wished that we were like we were during our early days.”

The fan had no idea that Parry was within earshot until he introduced himself.

“She obviously didn’t recognize me, but I just wanted to say something,” Parry said.

“I’m fine with what she said, and I would rather her give an honest opinion as opposed to all of the smoke that’s blown toward us. It was refreshing to hear what she really thought.”

And what was the fan’s reaction when Parry mentioned that he is a member of Arcade Fire? “She was mortified,” Parry said.

It’s been a decade since Arcade Fire has been a commercial hit and critical darling. Since the release of 2007’s “Neon Bible,” reviews have been consistently positive and the band’s fan base has grown with each album. The adventurous pop-rock act had been with an independent label, Merge, through the release of its 2013 album, “Reflektor.” Arcade Fire packed arenas during the “Reflektor” tour, which is remarkable for an indie band. 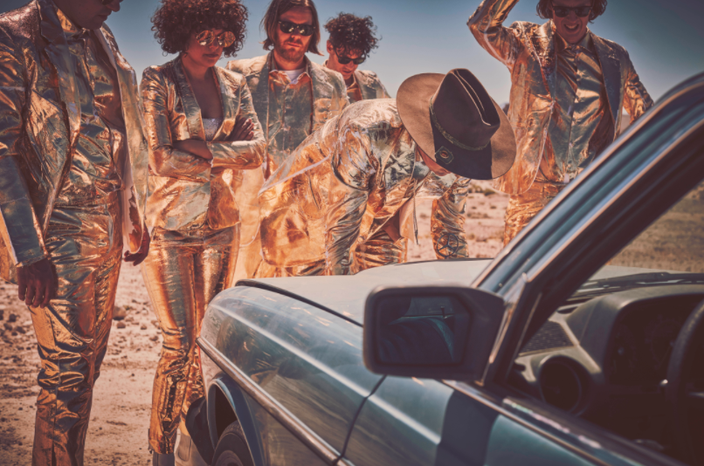 “We’ve been able to do what we want and we’ve watched as more and more people have come out and supported us,” Parry said.

“It’s great not to pander and have an audience.”

Arcade Fire broke courtesy of its 2010 high water mark, “The Suburbs,” which topped album charts in the U.S., the U.K., Ireland and its homeland, Canada. The cinematic album is eclectic, moody, provocative and most of all, catchy.

“People love 'The Suburbs,'” Parry said. “We’re so fortunate that it connected with so many fans.”

“Everything Now,” the band’s latest album, which was released in July, is inspired by incessant demand for, well, everything now.

“All your money is already spent/on infinite content/we’re infinitely content,” vocalist-guitarist Win Butler sings during “Infinite Content,” which is also the name of the band’s tour.

“People today have to have everything and they want it immediately,” Parry said. 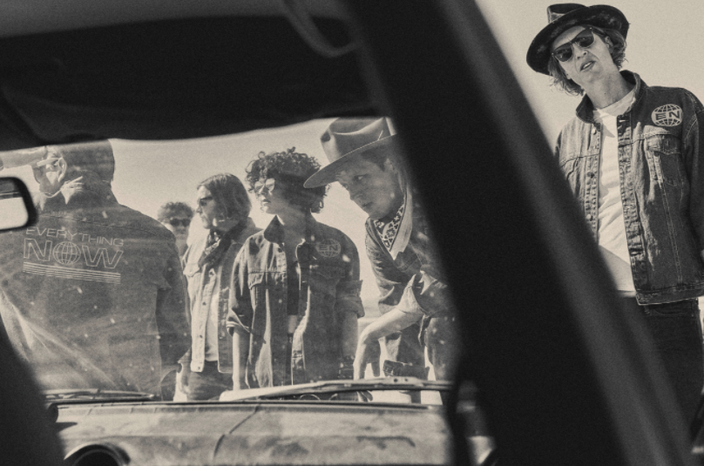 “We’re not one of those bands that refuses to play what the audience wants,” Parry said.

Of course not. Arcade Fire is from Montreal.

“Canadians have a reputation for being nice,” Parry said. “I guess we’re nice, but we also like to play those older songs.”

Though they turned the clock back live, in the studio, the group will continue to morph as it has since the release of its debut album, “Funeral,” in 2004.

“We really don’t know how to do things any other way,” Parry said.