ARI, IKEA, among area businesses on '100 Best Companies to Work For' list 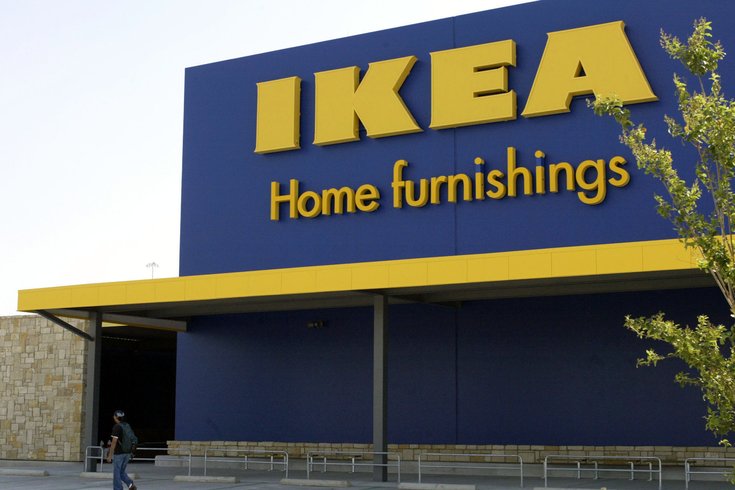 IKEA said its wireless charging home furnishings will be available in Europe and North America this April.

Considering a career move? You may want to consult this list first.

Fortune, a national business publication, released its "2017 100 Best Companies to Work For" list on Thursday, and there's a handful of recognizable names from the region.

IKEA was at No. 72 on the list, falling from its No. 63 spot last year. It's the fifth consecutive year on the list for the retail giant with 14,927 total employees and 206 job openings.

Forty-eight percent of the workforce are women while 52 percent are minorities. Salary amounts were unavailable for the private company.

Convenience store chain Sheetz, headquartered in Altoona ranked 87th. It has 16,079 employees and 3,870 job openings. The company rose 10 spots on the list from last year.

Sheetz, which has placed on Fortune's list for three years, offers an onsite fitness center and medical care, along with non-discrimination policies, health insurance for part-time employees and college tuition reimbursement. An hourly salesperson makes a base salary of $21,492 per year.

Sixty-five percent of Sheetz's staff are women and 16 percent of employees are minorities, according to Fortune.

SAP America, a software and technology solutions company from Newtown Square, Delaware County, made its first appearance on the list at No. 59.

Novo Nordisk, a Danish pharmaceutical company with its U.S. headquarters in Plainsboro, New Jersey, placed No. 73 down from No. 55 a year ago.

Also of note, W.L. Gore and Associates, a manufacturing company headquartered in Newark, Delaware, ranked 52nd down from No. 12 in 2016.

Google topped Fortune's for the eighth time in 11 years.

The list is compiled based upon "extensive" employee surveys with feedback from more than 230,000 people.