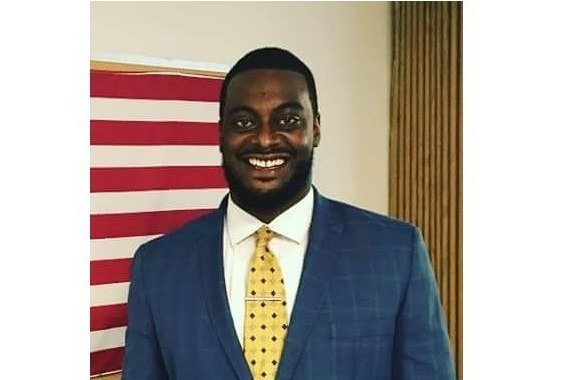 Atlantic City At-Large Councilman Jeffree Fauntleroy II posted, and then deleted, a Facebook status this week in which he suggested he regularly ingests marijuana edibles.

"Everyday i try to get as much done as I can before these edibles hit me..." Fauntleroy wrote, according to NJ.com. "Because once they do, it's pretty much a done done.. Ima delete this in a minute.. smh.."

RELATED: One in five adults regret posting to social media while on drugs, study says

Later, Fauntleory uploaded a second status, which read, "I could care less..Everybody chill," according to NJ.com.

Fauntleroy, a Democrat, uploaded the statuses on Thursday, and deleted them the same day.

Fauntleroy has since deleted the post, but an Atlantic City-centric Facebook page captured a screenshot before it was taken down.

Fauntleroy declined to comment on the posts, according to NJ.com.

New Jersey lawmakers have spent the better part of 2019 pushing to legalize recreational marijuana, which is currently still only legal for medicinal purposes in the Garden State. After appearing to give up on the legalization effort in May, Senate President Stephen Sweeney (D-Gloucester) said this week he and leading N.J. lawmakers will give it "one more run" in an attempt to legalize marijuana by the end of the year.

It's been a newsworthy last 18 months for Fauntleroy. Last November, Fauntleroy and Atlantic City Mayor Frank Gilliam were involved in a fight outside the city's Golden Nugget casino. The two did not face charges for their role in the altercation.

Earlier in 2018, Fauntleroy was charged with domestic assault, but charges were eventually dropped. He was also pulled over and ticketed last year in Atlantic City for driving without a license.