Atlantic City is considering allowing fire pits on its beaches

It's not official just yet, but it sure would be interesting 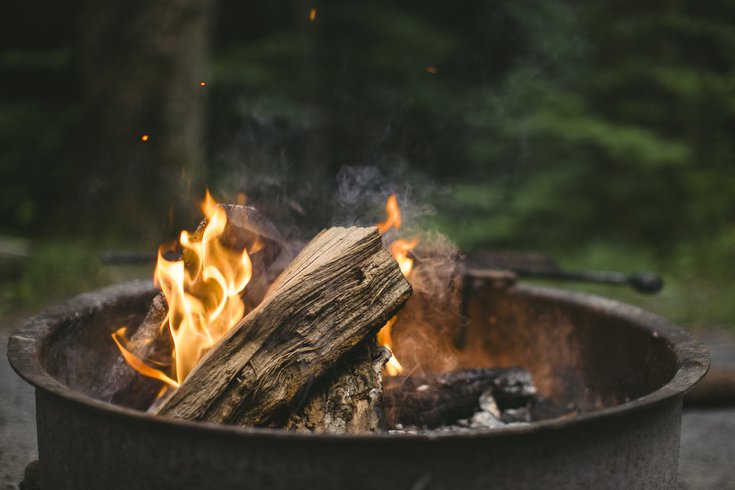 This here's a fire pit.

Atlantic City Council passed an ordinance, 8-0, this week to alter the city code to allow fire pits on its beaches.

You shouldn’t rush down to Atlantic City with firewood in tow just yet, though. As NJ.com points out, there are a few barriers standing in the way of this ordinance becoming official.

The Casino Reinvestment Development Authority still needs to sign off on the ordinance, and standard sizes and materials will need to be established.

But, yes — the city known for its beaches and its casinos might eventually allow you to leave a casino and light a fire on its beaches. The possibilities are endless.

If this eventually jumps through the requisite hoops, of course, there will probably be lots of strings attached, like there are in Philadelphia.

In Philly, fire pits have to be completely covered, which means they can’t be the open-top kind. Either a solid material or a heavy screen has to cover the pit to prevent large embers from escaping. Probably a good idea.

You also need to use certain types of fuel, which means you can’t just burn random garbage you have lying around your house. You also can’t place the fire pit within 15 feet of any structure, and you can’t leave it unattended while it’s (as the kids say) lit.