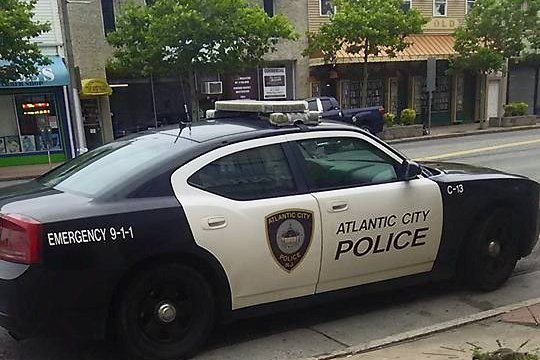 Two Atlantic City Police officers went out of their way to help someone in need Saturday.

Nancy Haldeman, an Atlantic City, New Jersey resident, posted on Facebook that she had bought a cup of coffee for a homeless man, aged around 20 years old, who was asking for money when she walked into a 7-Eleven.

Two cops walked in after her and brought the man back inside the store. She thought maybe he had stolen something, but instead the two officers were performing a random act of kindness:

...as they walked past they told the guy to get whatever he wanted and put it on the counter. When I was outside the guy came out of the store crying because he had enough food in his bag to last him most of the day.

The officers' charity has not gone unnoticed. Haldeman's post has been shared more than 7,000 times on Facebook, and was picked up by NBC Philadelphia. She told NBC the attention her post got was surprising:

"I never expected it to be shared and liked by so many people. It's a great thing!"

NBC identified the officers as Eric Aparacio and Kenneth Davis. Officer Aparacio said he did what he thought anyone else would do and was humble about the attention his generous gesture was receiving.