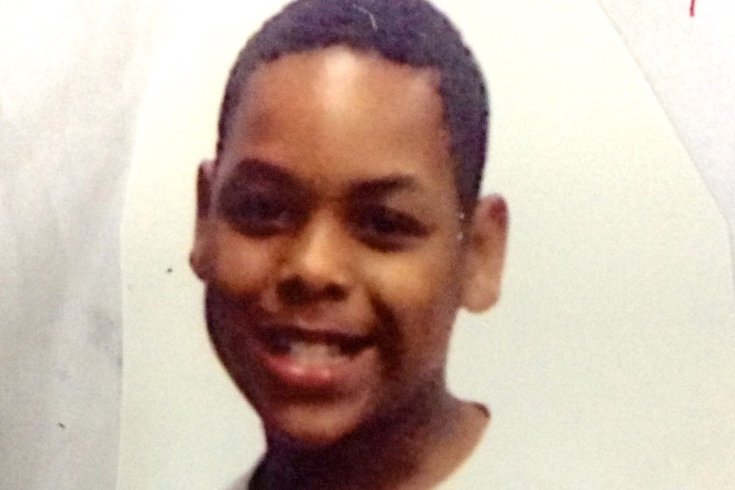 UPDATE (3:30 p.m.): The body of an unidentified male was discovered Wednesday afternoon in Delaware County's Prospect Park, according to Philly.com. Officials with the Folcroft police would not confirm whether it is the body of 11-year-old Laquan Lattimore, who has been missing since Monday afternoon.

FBI Supervisory Special Agent J.J. Klaver said that any positive identification is pending an announcement from the Office of the Medical Examiner in Delaware County, Pennsylvania.

Local police and the FBI are searching for an 11-year-old boy missing from Folcroft since Monday afternoon.

Laquan "Quan" Lattimore lives in Folcroft with relatives. He is a student at Sharon Hill Elementary School.

He was last seen in the area of King Avenue and Chester Pike on his bicycle at approximately 3 p.m., possibly with a group of other juveniles.

FBI Agent J.J. Klaver said while there is “no indication of kidnapping or any kind of foul play,” the FBI is assisting because it has personnel and expertise that can bolster Folcroft’s small police department.

Lattimore’s been known to ride his bicycle into Southwest and West Philadelphia in the past, but he has never previously run away or gone missing, Klaver said.

Authorities describe him as a black male, 5 feet 3 inches tall, 125 lbs., with a light brown complexion.

He was last known to be wearing a blue and white collared shirt, blue jeans, black sneakers and carrying a grey backpack.

Quan's bicycle is a spray-painted, gold-colored mountain bike with straight handlebars and a hand-painted orange stripe on the frame.

Anyone with information about Quan's whereabouts since Monday afternoon is urged to call the National Center for Missing & Exploited Children at 800-843-5678.