Autism risk increases when an aunt or uncle has the disorder, study finds 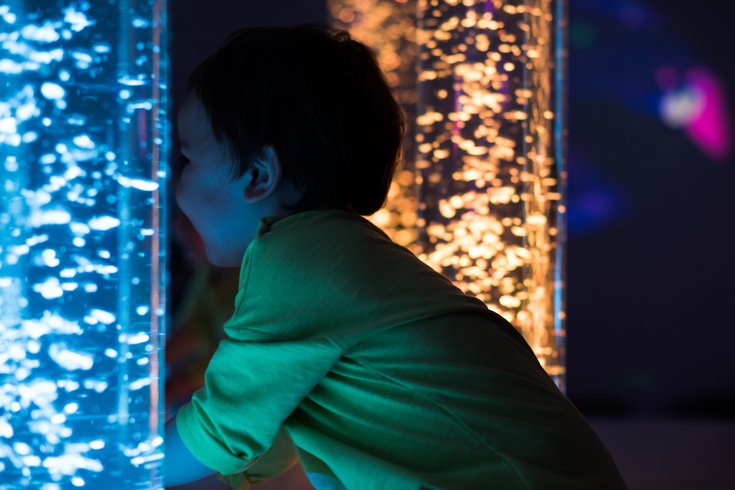 Children with one or more aunts or uncles with autism have a greater risk of developing the neurological and development disorder than other children, according to a new study. Above, a child explores a snoezelen space.

New research suggests that a child's risk for autism increases to 3-5% if they have an aunt or uncle with autism. By contrast, about 1.5% of children overall are diagnosed with the neurological and developmental disorder.

The child's autism risk was not impacted by the side of the family that an aunt or uncle with autism fell on.

Previous studies have found that males are about three times more likely to have autism than females. The reason for this disparity remains unknown.

Some researchers have suggested some women may carry genetic risk factors but have a resistance that protects themselves from autism. The theory suggests they can still pass those genes on to their sons, who may develop the disorder.

The latest study casts that theory in doubt.

"The results offer important new information for counseling people who have a sibling with ASD," said researcher Alice Kau of NICHD's intellectual and developmental disabilities branch. "The findings also suggest that the greater prevalence of ASD in males is likely not due to a female protective effect."

The study, published in Biological Psychiatry, was based on the records of nearly 850,000 Swedish children born between 2003 and 2012 and their families. It was sponsored by the Eunice Kennedy Shriver National Institute of Child Health and Human Development.