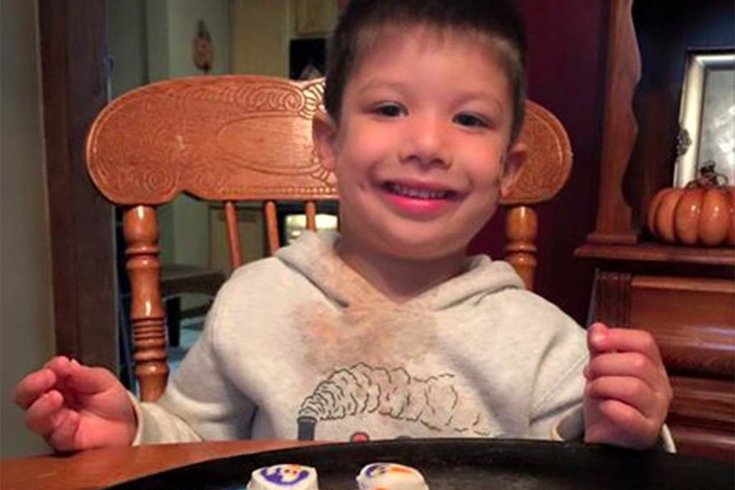 Read More
An autopsy on a three-year-old South Jersey boy who was found dead on Tuesday morning three hours after he was reported missing is so far inconclusive, according Camden County prosecutor’s spokesman Andy McNeil.

He added the cause and manner of Brendan Link Creato’s death were undetermined and results are pending.

A family member reported Brendan missing early Tuesday, and his body was found by a police dog about a half-mile from his father’s Haddon Township home.

Anyone with information is urged to contact Camden County Prosecutor’s Office Detective Michael Rhoads at (856) 225-8561 or Haddon Township Police Detective Don Quinn at (856) 833-6208.

Tips may also be emailed to ccpotips@ccprosecutor.org.