Chester County parents arrested after 11-month-old ingests, overdoses on heroin while they slept 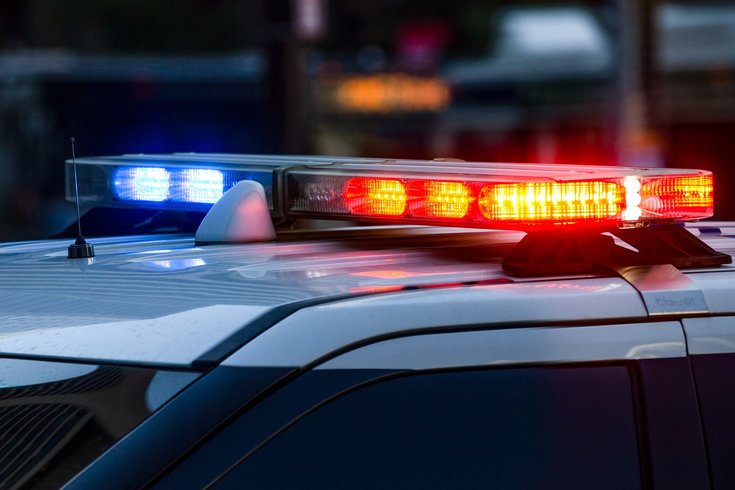 An 11-month-old boy needed to be given Narcan after he ate his parents' heroin while they were passed out high on the drug in their car. The parents, Kristen Bristow and Charles Salzman Jr., of West Fallowfield, have been arrested and are facing charges.

An 11-month-old boy needed three doses of Narcan to be revived after ingesting his parents' heroin and fentanyl on Wednesday, Chester County officials said.

It happened after Kristen Bristow and Charles Salzman Jr. had allegedly taken heroin and fell asleep inside their car on Limestone Road in West Fallowfield Township. According to 6ABC, their infant son was in the vehicle, too, and the boy found and ate the drugs.

First responders administered three doses of opiate-antidote medication Narcan and took the boy to AI DuPont Hospital for treatment of heroin and fentanyl overdose. He remains there recovering, officials said.

Police found multiple bags of heroin and paraphernalia inside the couple's nearby home.

Bristow and Salzman were arrested and have been charged with aggravated assault, endangering the welfare of children, recklessly endangering another person and related charges.