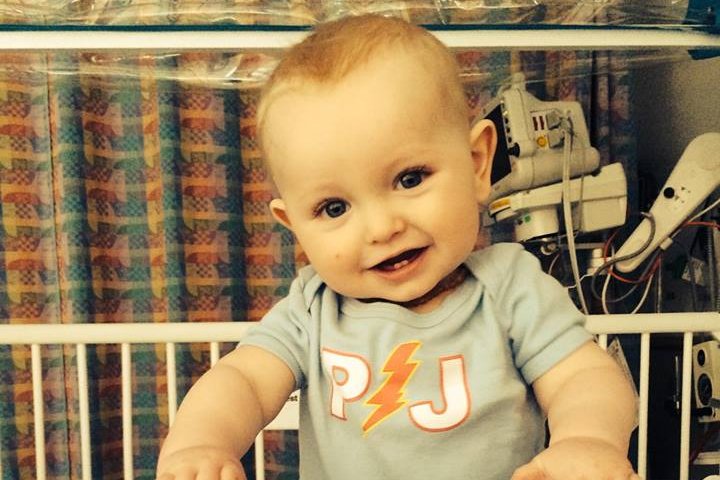 Shane Metzgar passed away from a rare childhood cancer on Monday, March 30, 2015.

Philadelphia baby Shane Metzgar, who was diagnosed with a rare childhood cancer last March, passed away Monday morning, according to a social media post by his family. He was 20 months old.

At 8 months old, he began fighting Stage 4 cancer of the muscles known as alveolar rhabdomyosarcoma, or alveolar RMS. He underwent a number of surgeries and chemotherapy treatments at the Children’s Hospital of Philadelphia (CHOP).

The Metzgars, of the Fox Chase section of the city, posted the following announcement to Shane's Facebook page Tuesday morning:

With heavy hearts, we want to let everyone know Shane passed away yesterday morning. He went peacefully. This past weekend was a challenge as Shane took a turn for the worse. Time was of the essence. We were able to take final pictures and make various keepsakes with him. More importantly, we were able to say goodbye. We are truly blessed for the time we had with him. Blessed with all the love and support from family and friends. We can't thank you all enough. Shane made us proud. He fought up until his last breath. We hope we make him proud. We are donating his tumors to the Keller Research Center, with the goal of finding more information about his type of rare cancer. In the world of rare cancers there is limited funding for obvious reasons. Without a voice, nothing will change. We hope Shane's legacy can change that.

Accompanying the post was a photo of Shane "giving the middle finger to cancer." 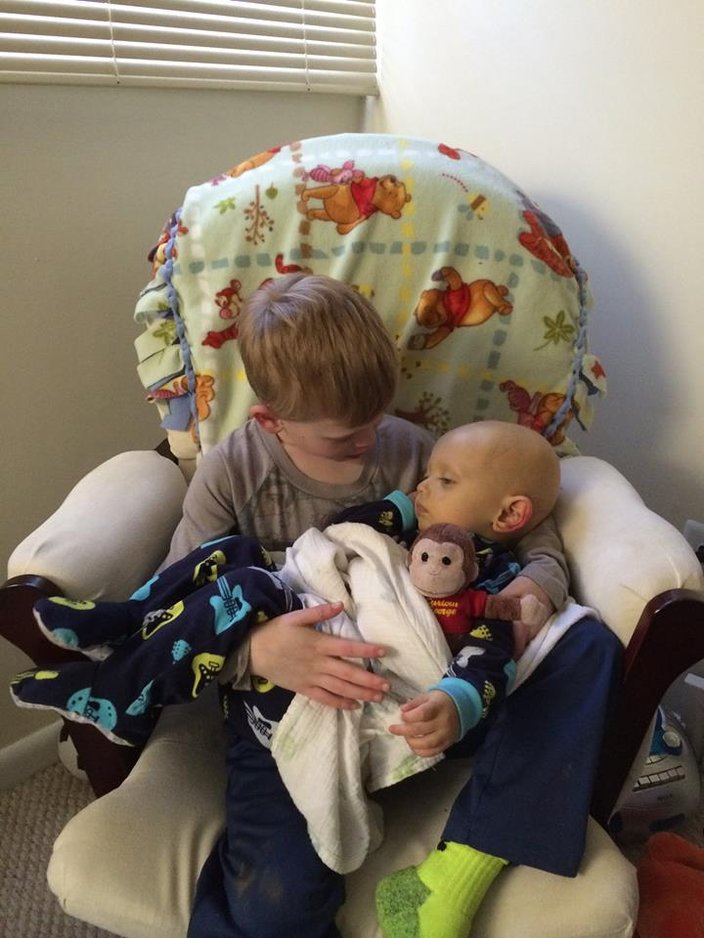 Shortly after his diagnosis, the Metzgars created a fundraising page through the crowdfunding website GiveForward.com. The family said any donations not used for Shane's treatment would be given to CHOP’s oncology department and to THON, the childhood-cancer fundraiser sponsored by Penn State, the alma mater of Shane's father Paul.

The Metzgars said they still plan on attending the PhanCave Opening Day fundraiser on April 6 in Shane's honor.