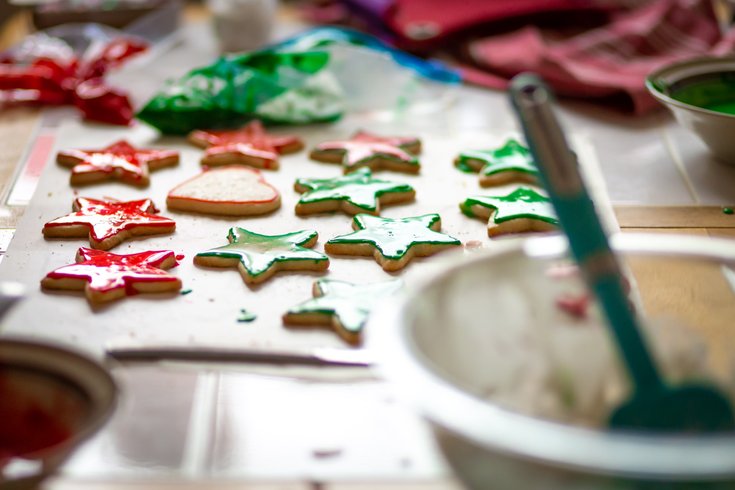 A Philadelphia baker pleaded no-contest in a Montgomery County courthouse this week for delivering THC-laced cookies to a baby shower back in 2016.

According to The Mercury, the baker, Jamie Troxel, of Troxey's Treats in South Philly, was sentenced to one-year probation on Friday for unintentionally mixing up dough containing THC with dough intended for the baby shower cookies in October 2016.

The incident began when several attendees at the North Hills Country Club in Springfield Township started to feel ill — apparently a few even went to the hospital. Through blood tests a few attendees found high levels of THC, the active ingredient in marijuana, in their blood.

A later investigation found one of the partygoers said she could "not feel her arms" and "the room was spinning," after eating cookies delivered by Troxel, The Mercury reported. Officials said 11 of the 60 guests fell ill.

In addition, many of the partygoers unknowingly operated motor vehicles while feeling the effects of the drug and many could have lost their jobs, had they been drug tested, the judge added in court on Friday.

The Mercury reported that Troxel had made the THC-laced batch for personal use to combat anxiety issues. She acknowledged she had made them before, but never for sale.

In addition to probation, Troxel was ordered to complete 36 hours of community service and to pay restitution of $2,947 to cover three victims' medical expenses, according to The Mercury.