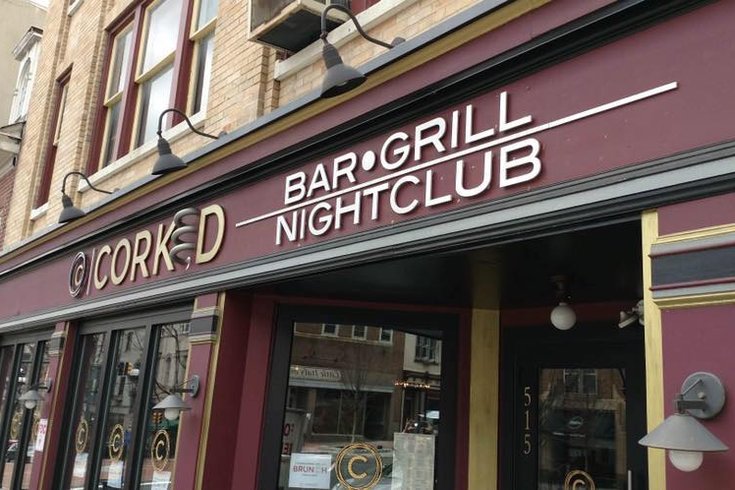 Corked Bar in Bethlehem had about 200 people inside to watch the fight between Floyd Mayweather and Conor McGregor on Saturday night, when all of a sudden, the televisions went black.

The bar's staff started scrambling to find a solution – after all, about 200 people had paid between $20-$30 a pop to watch the bout.

Owner Joe Grisafi called cable provider RCN, and the company told him to unplug the receiver and plug it back in. Nothing. So the staff went down to get an extra cable line, which produced a signal, but RCN couldn't get through to the line to put the fight back on.

Grisafi gave everyone their money back, and a night that should have been a boon for the popular bar and nightclub became a flop.

"We lost the whole night," Grisafi said. He noted that after "promoting the s***" out of the fight, all his patrons went elsewhere, meaning his establishment that's usually packed until 2 a.m. was empty by 1 a.m.

The next day, Grisafi tried to turn on the bar's DirecTV, but that also wasn't working. The bar owner called his IT guy in, and that's when they discovered what happened: Someone had snipped the cable wires out back.

Grisafi has been in touch with authorities about the incident, and the bar has gotten multiple tips about who might have done it. People have been making assumptions about the culprit, Grisafi said, but without any evidence to back it up.

The good news is the promotional company gave Grisafi the $5,800 back he paid for carrying the fight, and on top of that, media coverage of the cable cutting has been nothing but good for business. No press is bad press, right?

Anyone with information is asked to contact Bethlehem police.