The University City location is expected to open next year. 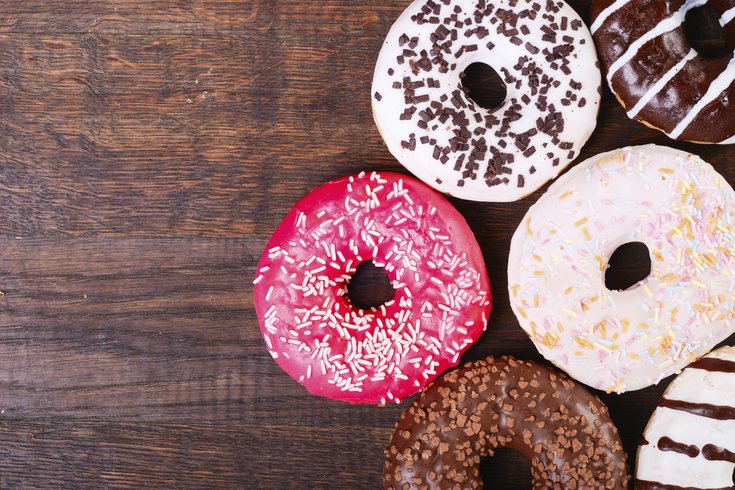 Got a sweet tooth? Soon you'll be able to get your fix on a Reading Terminal Market staple outside of the Market East area.

Beiler's, which will sell its famous donuts along with Bassetts ice cream and coffee, has signed a lease for a University City location expected to open early next year, according to The Inquirer.

In early 2017, the newest location can be found on 39th Street between Chestnut and Sansom streets.

It'll be the second storefront location for the bakery, with a grand opening for a Lancaster shop set for Aug. 23.

"University City is up and coming; there's a lot of traffic between the two colleges, Penn and Drexel, and foot traffic with the expansion moving west," Kevin Beiler said to The Philadelphia Business Journal.

The bakery has been at its Reading Terminal location since 1985.