Two local people will also be on show's 17th season 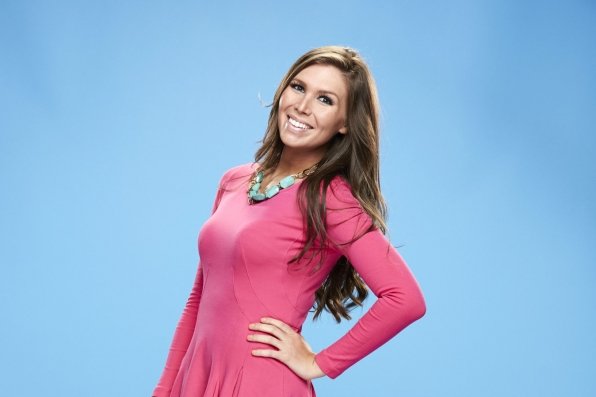 Audrey Middleton will be the first transgender houseguest on "Big Brother".

CBS announced this week that its hit show "Big Brother," in its 17th season, will feature its first transgender houseguest, ETonline reports.

"Audrey Middleton is a Big Brother superfan, who applied online, like many other hopeful Houseguests, and was open about her transition in the application process," a CBS spokesperson said in a statement to ET.

"It is customary for Big Brother Houseguests to share personal news inside the house, and Audrey plans to discuss her story with the houseguests in her own words during the premiere episode on Wednesday, June 24."

In her bio, Middleton says, "Throw me to wolves and I'll come back leading the pack!"

Two local people will join Middleton on the show this season: Meg Maley, 25, of Collingswood, Camden County and John McGuire, 28, of Scranton.