The PBM characterizes the accusation as 'extremely misleading' 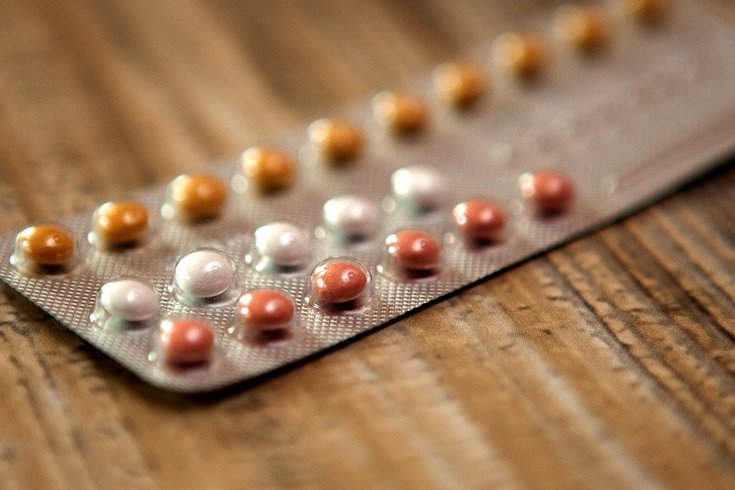 The startup recently published a post titled "CVS, don't take away access to birth control" on its web site, prompting an outcry on social media. On Twitter, the  #CVSDeniesCare and #BoycottCVS hashtags were trending nationally, with tens of thousands of posts by early evening.

In its post, Pill Club claimed CVS Caremark's plan to reduce reimbursement threaten its ability to provide birth control to tens of thousands of women. The overall effect to the reimbursement rate was not detailed.

"The reality is that we would be out of business if every pharmacy manager did what CVS is doing," Pill Club claimed. "And thousands of women would be without the birth control they need."

The post urged CVS Caremark to maintain the reimbursement rates in place through July 5. and urged its members to contact CVS Caremark to highlight the value of Pill Club and reproductive health care.

"We believe that CVS simply doesn't understand how devastating these cuts will be to Pill Club and the women we serve," Pill Club's post read. "We believe they are trying to save money without knowing all of the consequences. WE hope CVS will change course when they know how important Pill Club is to you and all our members."

"The Pill Club continues to be a participating pharmacy in our network and there is no impact on its customers' access to contraceptives," DeAngelis said in an emailed statement. "We are committed to providing access to women's health care and it is irresponsible for The Pill Club to suggest otherwise in an effort to maximize their profits at the expense of our PBM clients."

"Ensuring that the pharmacies in our network are reimbursed appropriately based on their business models helps our clients provide cost-effective coverage for their members' pharmacy care needs," he said.

Ilyse Hogue, president of advocacy group NARAL Pro-Choice America, was at the forefront of the outcry on Twitter, noting that women rely on birth control deliveries for many reasons. Her three-tweet thread gained thousands of likes and retweets.

"Women need birth control delivered for many reasons – physical challenges getting to the pharmacy, living in very rural areas, simple privacy concerns, or something else – it really doesn't matter," she wrote. "What matters is that they should not be financially punished by CVS. #CVSDeniesCare."

Thread: Learned this morning that CVS Caremark is cutting reimbursement rates for mail order birth control pills, making it more expensive and potentially out of reach for tens of thousands of women who for many reasons cannot get to the pharmacy every month. #CVSDeniesCare

Many people voiced concern while others questioned Pill Club's motivation for making such claims.

CVS has decided to deprive tens of thousands of women of the right to make personal health care decisions. A male-dominated Board of Directors has chosen profit over patients by denying women access to birth control.

It bothers me that some people think the only reason women take birth control is to avoid pregnancy. My reason is to avoid potentially being hospitalized again. I’m thankful for organizations like @thepillclub that make access possible for people like me #CVSDeniesCare pic.twitter.com/UvdSNCy5xG

#CVSDeniesCare How is CVS "blocking" or "denying" care? To me it seems pretty clear that Pill Club is using social media anger to assist in keeping their business afloat. Seems to me that everyone is angry at CVS when Pill Pack is the one actually causing the problem. pic.twitter.com/xTZjArrDhL

Everyone doing #BoycottCVS needs to read what is actually going on. A pill delivery company wants better rates from CVS. This is a business negotiation not @cvspharmacy trying to deny you. The other company is using you like pawns to get their way like a bully. pic.twitter.com/Jgeujan4YR