Eligible organizations can apply online to receive grants ranging from $5,000 to $10,000 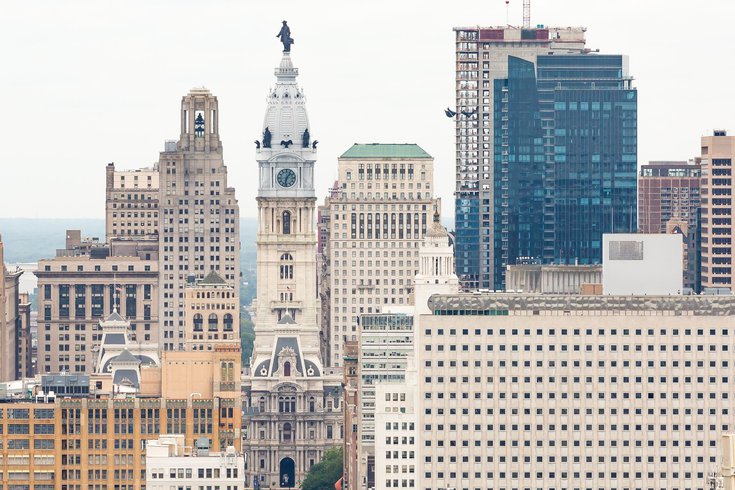 The new Black Community Leaders Fund will offer support to Black-led nonprofits in the Philly region that are looking to bolster their leadership, finances, operations and infrastructure.

The Philadelphia Foundation has created a fund designed to bolster the Black-led nonprofits that serve the region's Black communities.

The Black Community Leaders Fund will build on a $1 million contribution from Facebook, which selected the foundation as one of 20 regional partners in its $20 million Supporting Black Communities initiative.

"We're providing funding directly to the Philadelphia Foundation to build on its track record of supporting Black-led nonprofits and ensure that people locally are making the decisions about where these dollars are most needed and can have the most impact," said Marcy Scott Lynn, Facebook's director of global impact partnerships.

The fund will be increased to $5 million through additional private, foundation and corporate gifts, the foundation said. It will provide select nonprofits with support needed to strengthen their leadership, operations, finances and infrastructure.

Black-led nonprofits in Philadelphia have less access to financial networks than white-led organizations, according to a report by the Philadelphia African American Leadership Forum and partly funded by the Philadelphia Foundation. They also have smaller staffs, fewer cash reserves and are more dependent on government grants.

Those factors make Black-led nonprofits more vulnerable to recessions and changes in government.

"Through this focused effort, we want to raise awareness of the critical roles that highly effective Black organizations play in Black Communities and how important it is to invest in their resilience and leadership," Philadelphia Foundation CEO Pedro A. Ramos said. "The Philadelphia Foundation has long supported many of these important community organizations, and with this timely grant from Facebook and several additional inaugural supporters, we have the opportunity to move the needle further and faster."

Black-led nonprofits in the Philadelphia region can apply online for grants ranging from $5,000 to $10,000. Grants will be considered on a rolling basis through the rest of the year.

Nonprofits must provide a year's worth of financial data and be located in Bucks, Chester, Delaware, Montgomery or Philadelphia counties. Nonprofits in Burlington or Camden counties in New Jersey are also eligible.

The social media company also committed to providing 100,000 scholarships to Black students working toward digital skills certifications through its Facebook Blueprint program. Those scholarships were on top of Facebook's CodeFWD and TechPrep programs, which help underrepresented communities get started in computer programming.