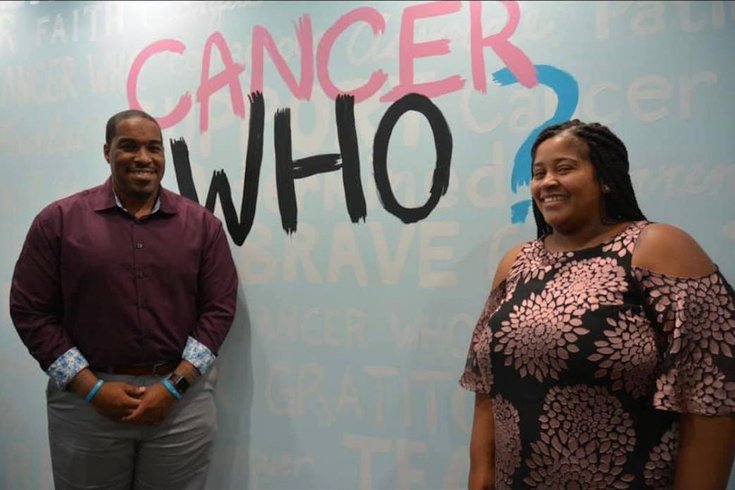 Marjani and Al Harris of Philadelphia are well aware of the pain and struggles endured by families when loved ones battle cancer.

Their own experiences helped inspire them to open, in February, the country’s first black-owned cancer support center, which they’ve named the “Cancer Who? Cares Center.”

The Port Richmond center – it is part of the Cancer Who? nonprofit umbrella started in 2013 — offers a free space designed to be a “safe haven” community center for patients and families fighting cancer.

The Harrises have, as 6ABC reports, sat with hundreds of patients during chemotherapy and radiation sessions, served as advocates for patients and stepped in to provide a hand to a patient’s main caretaker.

According to the Tribune, the center offers support group meetings, prevention classes, many forms of therapy (including massage!), yoga and family nights — all for free.

It also hosts the “Delores King Educational Program,” which provides tutoring to children throughout their cancer battle. It is named after Marjani’s grandmother, who was a prominent educator in the Philadelphia School District.

According to the American Cancer Society, African-Americans have both the highest death rate and shortest survival rate of all racial groups in the United States for most forms of cancer.

The Cancer Who? Cares Center is at 3400 Richmond St. in Port Richmond.