A blind child's "vision" of The Wizard of Oz 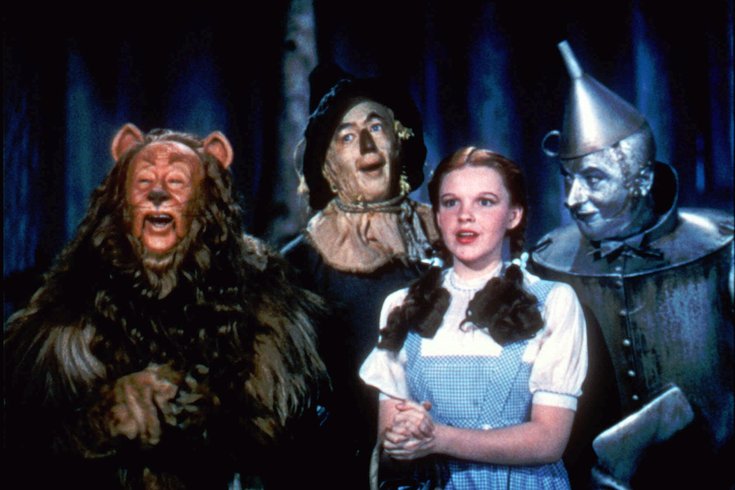 Bert Lahr as the Cowardly Lion, Ray Bolger as the Scarecrow, Judy Garland as Dorothy, and Jack Haley as the Tin Woodman, sing in this scene from "The Wizard of Oz," distributed by Warner Bros.

What does a blind person envision when The Wizard of Oz is airing?

During the broadcast of the Academy Awards on Sunday, Comcast will premier a beautifully moving commercial called “Emily’s Oz,” which brings to the screen what a 7-year-old blind child sees when she watches her favorite movie, The Wizard of Oz.

Some of Hollywood’s top directors, set designers and make-up artists took Emily’s whimsical description and brought it to the scene.

The purpose of the commercial is to spark a conversation about how people with disabilities enjoy entertainment.

This follows Comcast’s development and launch of the first “talking guide” for television, which held visually impaired customers by reading aloud information such as program titles, network names and On Demand menus as well as other innovations for people with disabilities.

I expect that when the rest of the country sees "Emily’s Oz" air this Sunday during the Academy Awards, they’ll never watch that movie the same way again, said Tom Wlodkowski, Comcast's Vice President of Audience who is based in Philadelphia and is also blind.

View a behind-the-scenes look at how Emily's vision was brought to the screen here.