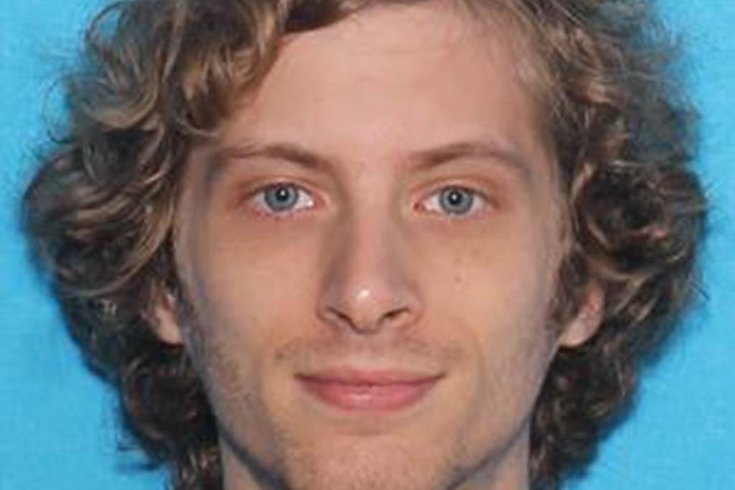 Authorities are searching for John Kohlbecker, 27, last seen leaving his job in Philadelphia on Thursday. His car was found Sunday in Wharton State Forest in Burlington County.

Police have identified the body found in the Mullica River in Washington Township on Saturday as that of Philadelphia man John Kohlbecker, who was reported missing in February.

NJ.com reports that New Jersey State Police confirmed Monday the body discovered by fishermen was that of Kohlbecker, 27, a man police have previously described as "at risk."

His cause of death was a combination of drowning and hypothermia, a Burlington County medical examiner told the website.

Kohlbecker was last been seen on Feb. 11 and his car was discovered abandoned in Washington Township three days later.

Before Saturday's discovery, police said they found stained clothing in Kohlbecker's car and that he hadn't notified friends before he left Philadelphia and went missing.