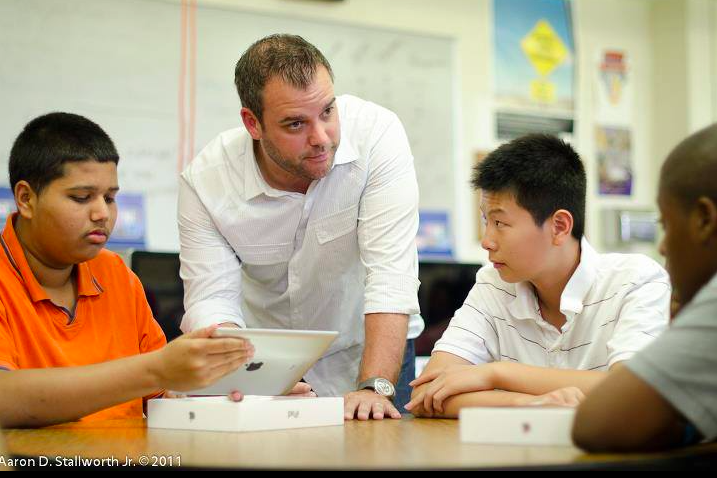 A body recovered from the Schuylkill River on Sunday has been identified as 40-year-old Christopher Tully, a Pennsylvania teacher who has been missing since January 6, NBC 10 reports.

Searchers from the Greater Philadelphia Search & Rescue team pulled the body from the Schuylkill River off Kelly Drive on Sunday around 1:20 pm. 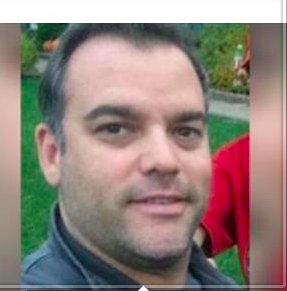 Tully was an award-winning teacher at Middle Bucks Institute of Technology and a father of three. He disappeared after jumping out of his parents vehicle along the City Avenue bridge near East Falls on Jan. 6.

Philadelphia Magazine examined Tully's painful recent diagnosis of bipolar disorder, noting that his behavior may have been significantly impacted by the ups and downs of determining a proper course of treatment.

Philadelphia police said Tully's body was found in the water near the Falls Bridge in East Falls.

As the #FindTully campaign on Twitter now comes to a tragic end, many are expressing thoughts of appreciation for Tully's contributions and achievements in life.

Everyone please just take a moment to love and appreciate those you hold dear. Life is too short to take anything for granted. #findtully

#findtully should be #remembertully. Hope educators can think of a creative way to remember vibrant, larger than life @cteduonline. Devasted

May your kindness & passion live on forever thru all those lives that are better because we've known you. #findtully pic.twitter.com/dENJMPWZQp

RIP Chris Tully! Mr. Tully you were an amazing teacher and I'm so blessed to have known you at tech! #findtully #RIPChrisTully #ChrisTully

Tully is now the second person to be removed from the Schuylkill River this week, after another man was pulled from the river near Fairmount Park on Friday.