It was the U.S. 31 bridge in Michigan 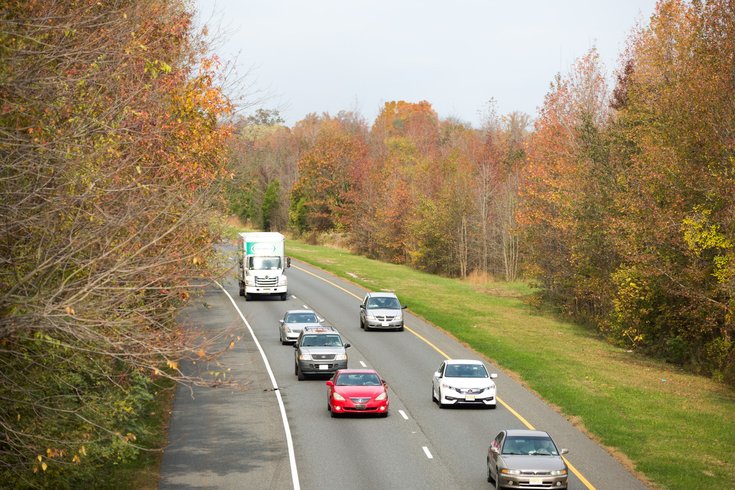 A drawbridge in Michigan was refusing to close yesterday right as Memorial Day Weekend traffic was setting in.

It was the U.S. 31 drawbridge in Grand Haven, Michigan that was causing the problems, MLive reported. The bridge was open to allow boats to pass underneath, but was having difficulties aligning correctly to close.

The malfunction backed up traffic unbelievably. Can you imagine if this happened in Philly? Nightmare.

One driver said he had been stuck for about three hours. Yeesh.

MLive got some footage of the backups.

Grand Haven Public Safety said the Michigan Department of Transportation called in a repair around 2:30 p.m. on Friday, and the team was an hour away at the time.

Until the bridge was fixed, police were advising travelers to avoid the highway completely.