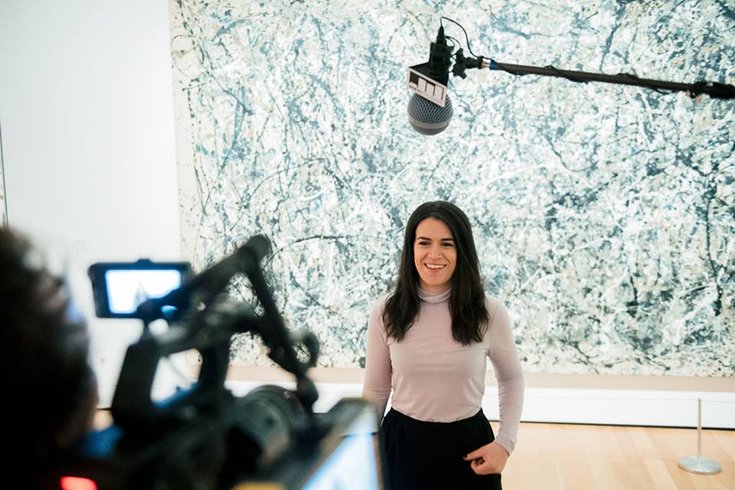 Abbi Jacobson, originally from the Main Line, launches 'A Piece of Work' podcast in July. Questlove will make a guest appearance.

Abbi Jacobson, one-half of Comedy Central’s "Broad City" comedy duo, frequently references her life growing up outside of Philadelphia in Wayne, Pennsylvania, even featuring SEPTA and 30th Street Station on an episode of her show last year.

It’s no surprise, then, that she turned to another Philly local, Questlove, to appear on her brand new podcast, “A Piece of Work.” The podcast, which launches July 10, is a 10-part series about modern and contemporary art.

According to Splitsider, Jacobson joined with New York’s Museum of Modern Art to explore different modern works of art and have conversations with people inside and outside the art community.

In Jacobson’s opening sampler of the podcast, she says, “In a world of paint, plaster and canvas, one woman dares to ask the question: ‘What the hell is that?’”

The podcast draws from Jacobson’s pre-"Broad City" life as an art student and illustrator and as an art lover who doesn’t quite “get” modern art.

Questlove can be heard in the preview discussing art and saying, “Similar to music, any album that’s ever come out and I had to ask, ‘Is this allowed?’ then it’s pretty much high art.”

Other guests include Hannibal Buress, Tavi Gavinson and RuPaul. Entertainment Weekly offers an inside list of what to expect from each episode.