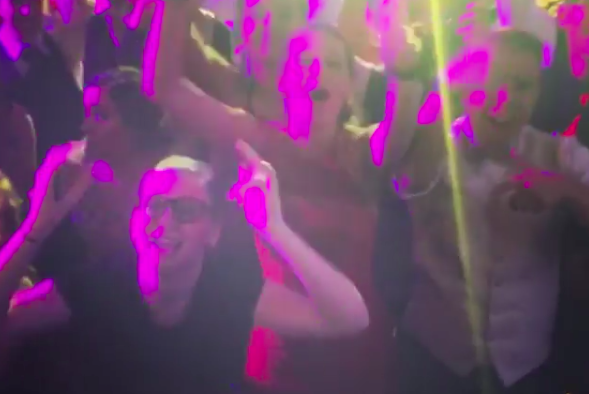 A tumultuous week ended with a fun-filled prom experience for students at a Bucks County high school and Ahmir "Questlove" Gomez.

On Saturday, the Grammy Award-winning musical artist and drummer for The Roots served as the DJ for Pennsbury High School East's senior prom.

Although photos and videos shared on social media showed a happy occasion, the days leading up to the event featured confusion, heartbreak and angry teenagers.

"Alls Well That Ends Well," Questlove wrote on Instagram to share video of teens dancing in front of his DJ stand at the "Best Prom in America."

Earlier this week, Questlove's presence at the prom was in doubt for a number of reasons. He alluded to "some things" and a "serious unavoidable matter" that prompted an abrupt cancellation and a student backlash.

After the prom, Questlove revealed what caused the confusion. He needed to reschedule a dental emergency and perform six hours of technological surgery on his DJ computer.

"Much to the satisfaction of some ahem angry high schoolers lol)," Questlove joked.

The students were grateful and received some advice from Questlove as they embark into the world.

"Hope you guys had a good time! Go out. Spread love and remember what I said: once in college, get to know 10 people who DO NOT LOOK like you do. Learn different cultures and background. Get to understand them and so on.... get home safe people," Questlove wrote.

Check out photos and videos from the prom, which also included Pauly D of "Jersey Shore" fame: