After running 10 miles, you deserve a free beer, shot or bloody mary 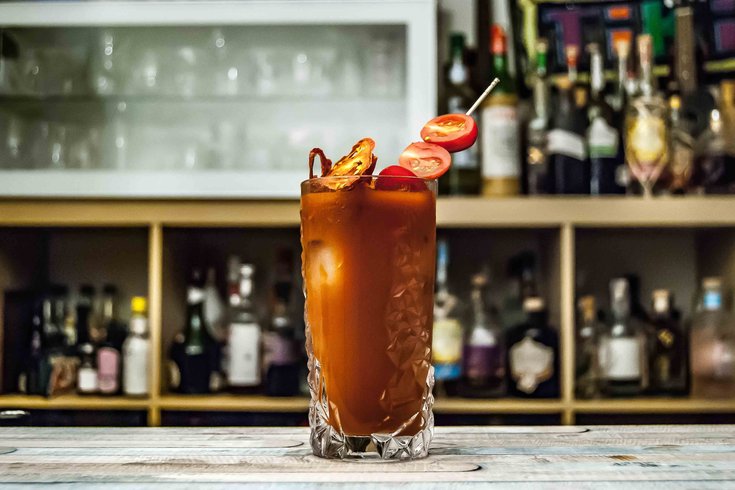 Raise your hand if you could use a bloody mary right now.

After completing 10 miles in the Blue Cross Broad Street Run on Sunday, May 5, you deserve to celebrate.

If your post-race plans involve toasting to your accomplishment, stop by one of the restaurants/bars below and score a freebie by showing your Broad Street Run bib.

RELATED: Where to celebrate Cinco de Mayo in Philadelphia

After Party at FDR Park

Runners and their family and friends are invited to the Broad Street Run after party at FDR Park, located by the stadiums. Shuttle transportation from the finish line at the Navy Yard will be provided to the park, where there will be a beer garden, food trucks and music.

At the party, all runners will receive a complimentary beverage. Find the coupon to use for a craft beer or Truly Hard Seltzer attached to your bib.

The Kensington brewery will give a free pint of ElectroLyte to all runners who show their bib.

The pale ale has a low, 3.9 percent ABV and is brewed with apricots, white and pink grapefruit, Himalayan pink salt and rye malts.

It contains more electrolytes than the average beer, making it a perfect post-race brew, according to Philadelphia Brewing Co.

The Bar by Bluebird Distilling

If you're more in the mood for a post-race shot, head to The Bourse in Old City.

Bluebird Distilling at the food hall will help runners celebrate by giving out 1-ounce pours of their spirit of choice.

Chef Nick Elmi is offering runners a brunch cocktail for free with the presentation of their bib.

Options include a bloody mary ($10) with vodka, lemon and house bloody mix, the Mo’Joe Cocktail ($12) with Averna, house-made coffee liquor, sweet vermouth and vanilla, or a Venetian Spritz ($12) with Aperol, Cappelletti Aperitivo, prosecco and soda.

In Logan Square, Urban Farmer will give runners a free Victory Brewing beer to celebrate.