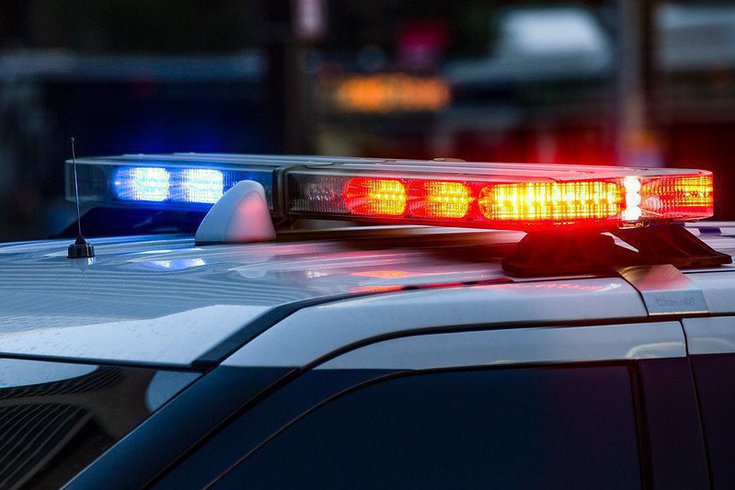 The Bucks County District Attorney's Office has filed homicide charges against 61-year-old Christopher Gillie, of Lackawanna County, in connection with a fire at a home in Buckingham Township that killed 81-year-old Julius Drelick on Sunday, Dec. 5, 2021.

A Scranton man allegedly stole his roommate's car, drove to her parents house in Bucks County and set a fire on Sunday morning that killed her disabled father, prosecutors announced.

Christopher Gillie, 61, was charged with homicide and related offenses after his arrest in Dunmore, Lackawanna County amid an ongoing investigation into the deadly incident in Buckingham Township.

Police and firefighters responded to the home along Private Drive, about a mile from Peddler's Village, during the early morning hours on Sunday.

Phyllis Drelick, an occupant of the home, had escaped from the property after an alarm went off and smoke filled the first floor of the residence. Her husband, 79-year-old Julius Drelick, became trapped upstair and died as a result of the fire, police said.

After escaping the home and seeking help, Phyllis Drelick called her daughter, Lisa King, and told her what had happened at the home. King, who is Gillie's roommate in Lackawanna County, looked for Gillie to inform him about the situation, but found that he was not home. Her silver Buick Encore was missing along with the car keys and the spare keys to her mother's home in Bucks County.

King reported the missing car and keys to police in Dunmore, who relayed the information to investigators in Bucks County.

Drelick told investigators that she noticed headlights coming from her driveway before the incident. When she went to look into the cause of the fire alarm going off, she used a chair lift to get down to the first floor. The power to the home cut off as she was descending the stairs and she made it the rest of the way down on her own.

Julius Drelick, who had more limited ability to move around, could not get down the stairs without the aid of the chairlift. Phyllis attempted to help him, but she was overwhelmed by smoke and had to leave, police said. 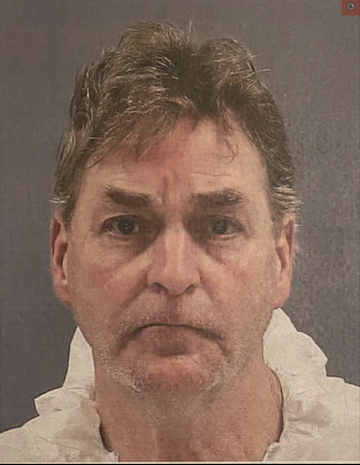 The breaker controller to the chairlift was cut off due to an electrical shortage caused by the fire, investigators determined. The home sustained severe damage caused by the fire and was left uninhabitable. Fire marshals found multiple areas in the home that contained evidence of an accelerant that was lit by an open flame, ruling out the possibility of an accidental fire.

Home surveillance footage from a neighboring property helped investigators identify the Buick as it approached and left the property around the time of the fire, according to a criminal complaint. Authorities also found multiple cans of Coors Light at the property, a beverage Phyllis Drelick said didn't belong to she or her deceased husband.

Later Sunday morning, police in Dunkirk stopped the Buick and found Gillie inside the vehicle, which had a strong odor of gasoline and a lighter present on the passenger seat, police said. An antique rifle that had been displayed on the first floor of the Drelicks' home also was found in the rear of the vehicle.

In addition to charges of homicide and attempted homicide, Gillie also is charged with aggravated arson, criminal mischief, aggravated assault, recklessly endangering another person, theft by unlawful taking, two counts each of burglary and criminal trespassing, three counts of arson endangering persons, and a weapons offense.

Gillie was previously convicted of arson in 2013 in Lackawanna County, which barred him from possessing a firearm.

Bucks County District Attorney Matthew Weintraub did not indicate an alleged motive in the incident.

“I can’t stop thinking about that chairlift frozen in place by the fire in the middle of the stairs," Weintraub said. “The defendant’s intentional fire caused the electrical short to the chairlift just after Mrs. Drelick used it to escape the fire and prevented Mr. Drelick from doing the same thing. I cannot imagine the terror that they both must have felt as they were separated by the fire. Now, forever.”

Gillie was arraigned and has been sent to Bucks County Correctional Facility without bail.