Investigators are looking for three teens, one of whom brandished a gun during the incident 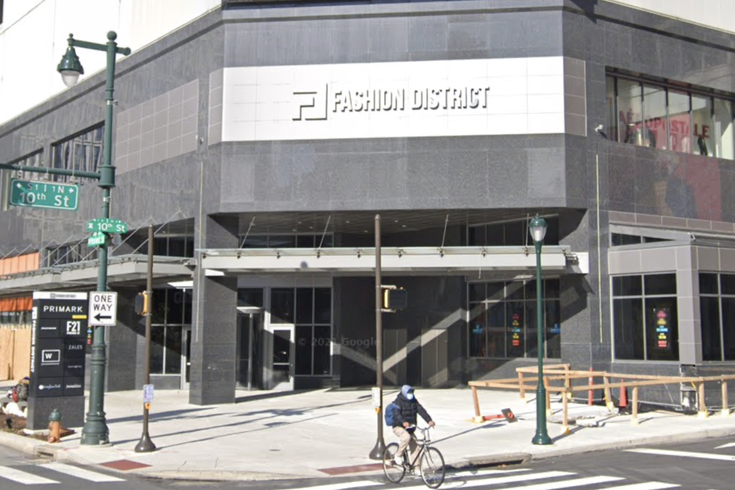 Three teens are wanted for an attempted robbery and assault that occurred in a restroom at Fashion District Philadelphia in Center City on Dec. 2, 2021. The person assaulted was a 70-year-old man.

Philadelphia police are searching for three teens who investigators say punched a 70-year-old man in the face during an attempted robbery inside a bathroom at Fashion District Philadelphia in Center City.

The incident happened Thursday afternoon inside a restroom on the ground floor of the mall, police said.

At about 1:25 p.m., while the man was in the restroom, he was approached by three males. One of the teens flashed a gun and demanded money, police said. When the man told the suspects that he didn't have any cash, he was punched and suffered a cut to face that required stitches, investigators said.

The three suspects fled the bathroom and left the mall using an exit on Filbert Street. They were last seen heading toward Ninth Street.

Police provided descriptions of the three suspects in a video released Monday.