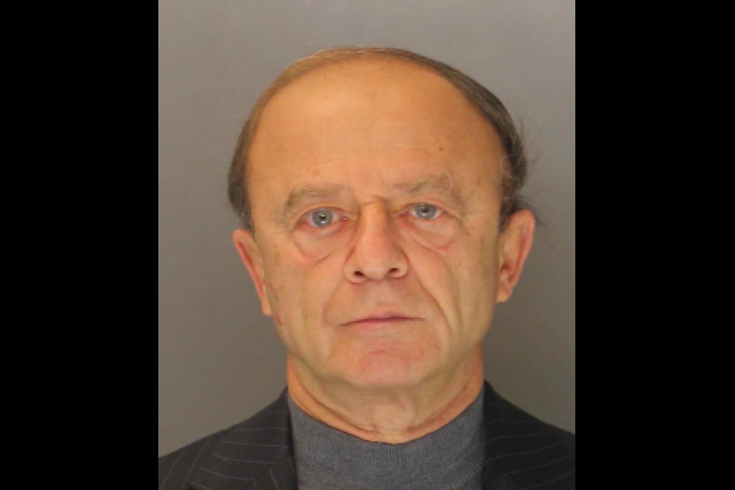 A Langhorne dentist was hit with multiple felony charges Wednesday after prosecutors said he and his company submitted $1.5 million in fraudulent claims to the Medical Assistance Program for dental work that was never performed.

The charges stem from an investigation of claims submitted from Babiner's dental offices in Feasterville and Philadelphia, Attorney General Josh Shapiro announced Wednesday.

The alleged fraud occurred over a period of at least two years. Babiner submitted claims for crown restorations and repeated dental services for a high percentage of patients, prosecutors said.

In the course of the investigation, authorities found a pattern in Babiner's claims. The dentist allegedly used an alphabetical billing process for submitting claims that were not connected to any work he performed.

During a period between August 17th and 24th in 2015, for example, Babiner claimed his practice saw 120 patients. Prosecutors said 107 of those patients had a last name beginning with “G." Investigations of other periods showed similar patterns, according to investigators.

The alleged scheme ended suddenly in May 2016 when Babiner's records were subpoenaed.

“Medicaid fraud is a serious crime that harms taxpayers,” Shapiro said. “When people commit Medicaid fraud, they’re stealing tax dollars from people who are in real need of these services. These charges are part of a renewed focus by my office on this kind of criminal activity. Our Medicaid Fraud Control Section is focused every day on detecting and prosecuting these kinds of cases.”

Babiner and General Dentistry Number One, which is also facing similar charges, waived their rights to a preliminary hearing have been ordered to stand trial on the charges.