Burlington County political candidate shown in photo in blackface, refuses to drop out of race

Karl Eversmeyer, 33, of Westampton dressed up as Kanye West at a Halloween party in 2009 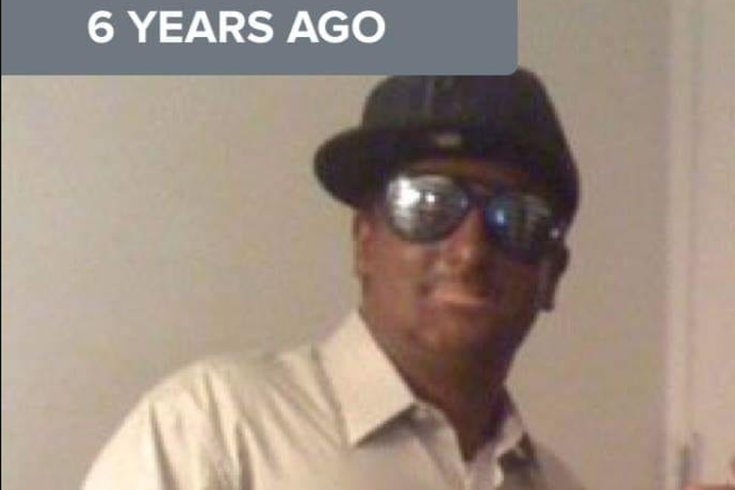 Karl Eversmeyer, 33, is a Republican candidate running for a township committee position in Westampton, New Jersey. He's shown here wearing blackface in a photo he says was taken 2009.

Photos of a candidate for a township committee seat in Burlington County wearing blackface at a Halloween party surfaced this week, but the candidate said Monday he will not step out of the race.

Karl Eversmeyer, 33, is a Republican candidate running for township committee in Westampton, New Jersey. Eversmeyer shared one of the photos on his official Facebook page Monday evening. In the photo, Eversmeyer can be seen wearing blackface in what he said is a Kanye West costume.

Eversmeyer later shared a statement which he said came from an African-American friend of his, in which the friend says the photo was "taken out of context" and that "no one took it as racist".

Blackface and minstrel shows, of course, date back at least to the 1800s, if not earlier, and blackface has been widely acknowledged as racist for decades.

According to NJ.com, the county's GOP chairman Sean Earlen urged Eversmeyer to drop out of the election in a phone call on Monday night, but Eversmeyer refused. The GOP has refused to endorse Eversmeyer.