The symptoms include energy depletion and cynicism towards one's job 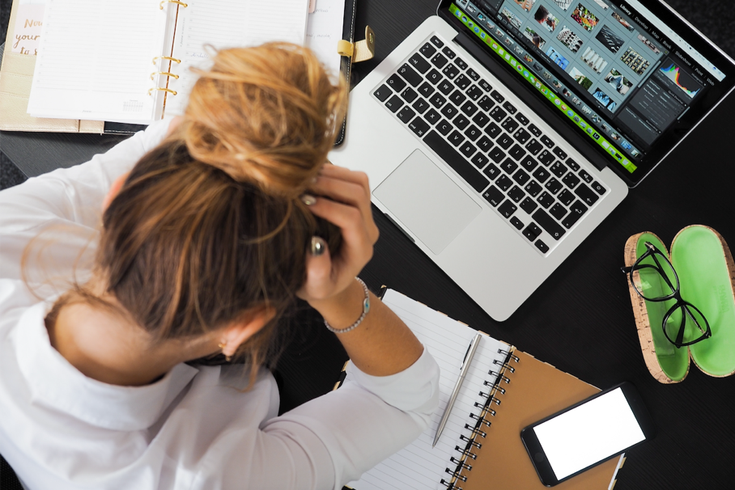 World Health Organization has given "burn-out" a detailed official diagnostic criteria in the ICD-11.

Have you ever felt a bit worn out by your job, lethargic and cynical, like nothing could ever get better? Well, you might suffer from one of the newest medical conditions – burn-out.

Burn-out isn't exactly a new phenomenon. It's been studied since the 1970s, beginning with psychologist Herbert Freudenberger who examined its affect on patients. Since then, it has become a popular topic among psychologists.

There has been some debate over the years if there is a diagnostic distinction between depression and burn-out, since they both exhibit similar symptoms.

The ICD-11 describes burn-out as a syndrome that results from "chronic workplace stress that has not been successfully managed." It falls under the sub-section, "Problems associated with employment or unemployment," which is part of "Factors influencing health status or contact with health services."

This syndrome is distinguishable by three primary symptoms related to one's occupation – energy depletion or exhaustion, feelings of negativity or cynicism relating to the employee's job and reduced professional efficacy. It is specific to work-related stress and will not be applied to other areas of life.

The doctor must also rule out if the patient has a history of certain disorders or if their current symptoms could be attributed to another disorder, like adjustment disorder, anxiety, PTSD, major depression or bipolar disorder.

Diagnostic criteria is lacking for burn-out in the Diagnostic and Statistic Manual for Mental Disorders, the handbook most used by psychologists. The most recent edition was released in 2013.