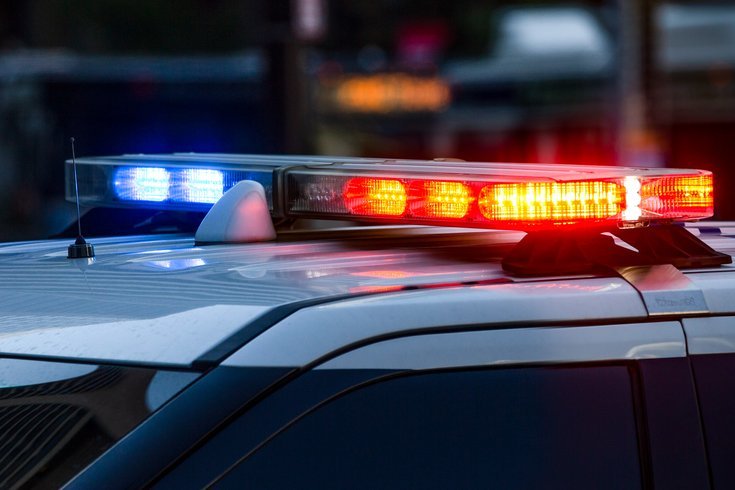 Michael Grady, 36, allegedly shot his friend, Steven Molina, on the morning of Aug. 26, 2019. The two men had been drinking overnight and were at Grady's home with two other friends, according to police in Butler Township, Pennsylvania.

The commander of an American Legion post in Schuylkill County is facing a homicide charge after he allegedly killed his friend with a shotgun blast after a night of drinking, according to authorities.

Michael Grady, 36, of Butler Township, was arrested Monday morning in connection with the death of Steven Molina.

The incident occurred after the two men and a pair of friends spent Sunday afternoon and evening at the Girardville American Legion, The Morning Call reports. The group returned briefly to Molina's home and then headed to Grady's home.

At around 4 a.m. Monday, Molina asked Grady to show him his shotgun, witnesses claimed during interviews with Butler Township police.

When Grady retrieved the gun from his safe and returned, the weapon allegedly discharged accidentally as he handed it to Molina, who was struck in the neck, they said.

Grady attempted to apply pressure to the wound until emergency responders arrived, but Molina would be pronounced dead at the scene, police said.

Investigators said they recovered the weapon, a black pistol-grip style shotgun, without any ammunition inside or in the area.

Grady's wife told police the couple's three children were asleep at the time of the incident and did not wake up.

Grady allegedly acknowledged during interviews with police that he was drunk at the time of the shooting and had consumed 10 beers.

Grady is charged with criminal homicide, aggravated assault and recklessly endangering another person. He will be held at the Schuylkill County Prison ahead of a hearing on September 4.