After security reunited the child with her mother, the suspect allegedly hit an officer multiple times 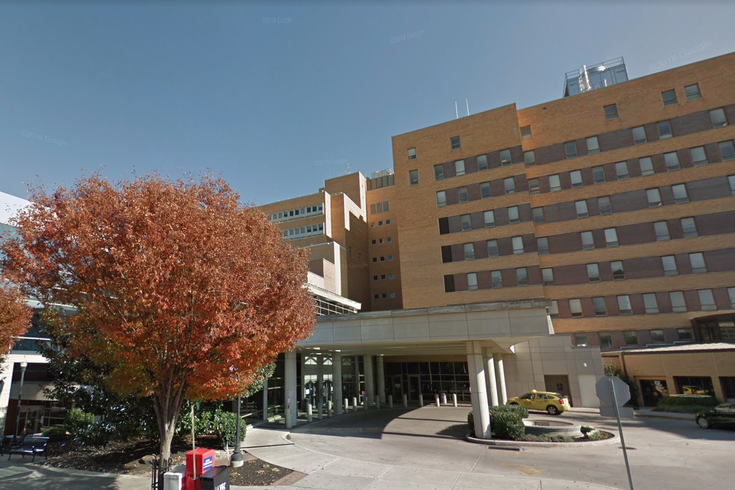 A woman attempted to steal a children from her mother in a Lancaster emergency room on Thursday, police said.

The woman, who has not been identified but was a patient at the hospital, allegedly grabbed the child inside the Lancaster General Hospital emergency room Thursday morning.

Hospital security intervened and were able to return the child to her mother.

After the child was reunited with her mother, the woman became combative with security, allegedly punching an officer repeatedly, the AP reported. Lancaster City police were called to the Penn Medicine hospital around 10:43 a.m.

Both mother and child were not injured during the incident.

PennLive reported that assault charges were filed. However, charges relating to the woman allegedly taking the child were not authorized by the Lancaster District Attorney's Office.