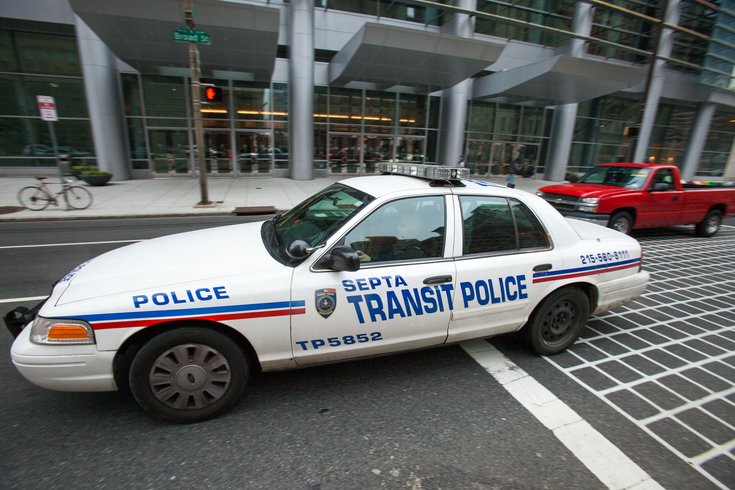 A suspect has been shot by a bystander after allegedly strong-arming a SEPTA employee and carjacking his utility vehicle, officials said Wednesday.

The incident allegedly happened around 63rd and Woodbine avenues in Overbrook right before 11 a.m. A 32-year-old man is accused of carjacking the vehicle after he was involved in an accident. He then allegedly crashed the utility vehicle at the 2000 block of 63rd Street shortly afterward.

The suspect then fled on foot when he and a passerby, who police say was legally carrying a gun, got into an altercation. The suspect then allegedly attempted to grab the bystander's gun and failed.

The bystander then shot the suspect once in the right leg, according to police. The suspect was taken to Lankenau Medical Center in Lower Merion, where he's listed in stable condition.

"The SEPTA mechanic that was driving at the time just has a minor injury to his finger," Heather Redfern, a SEPTA spokesperson, said.

Redfern said the mechanic was taken to a hospital for treatment.

Police released the preliminary information Wednesday. There is no further information on the suspect or the bystander.